In the beginning last November, I managed to attend Jakarta Fashion Week 2015 that was held at Senayan City. As one of—ehem—Clozette Indonesia Ambassador, I got a chance to get a ticket to one—well, two—of  fahion shows. :D 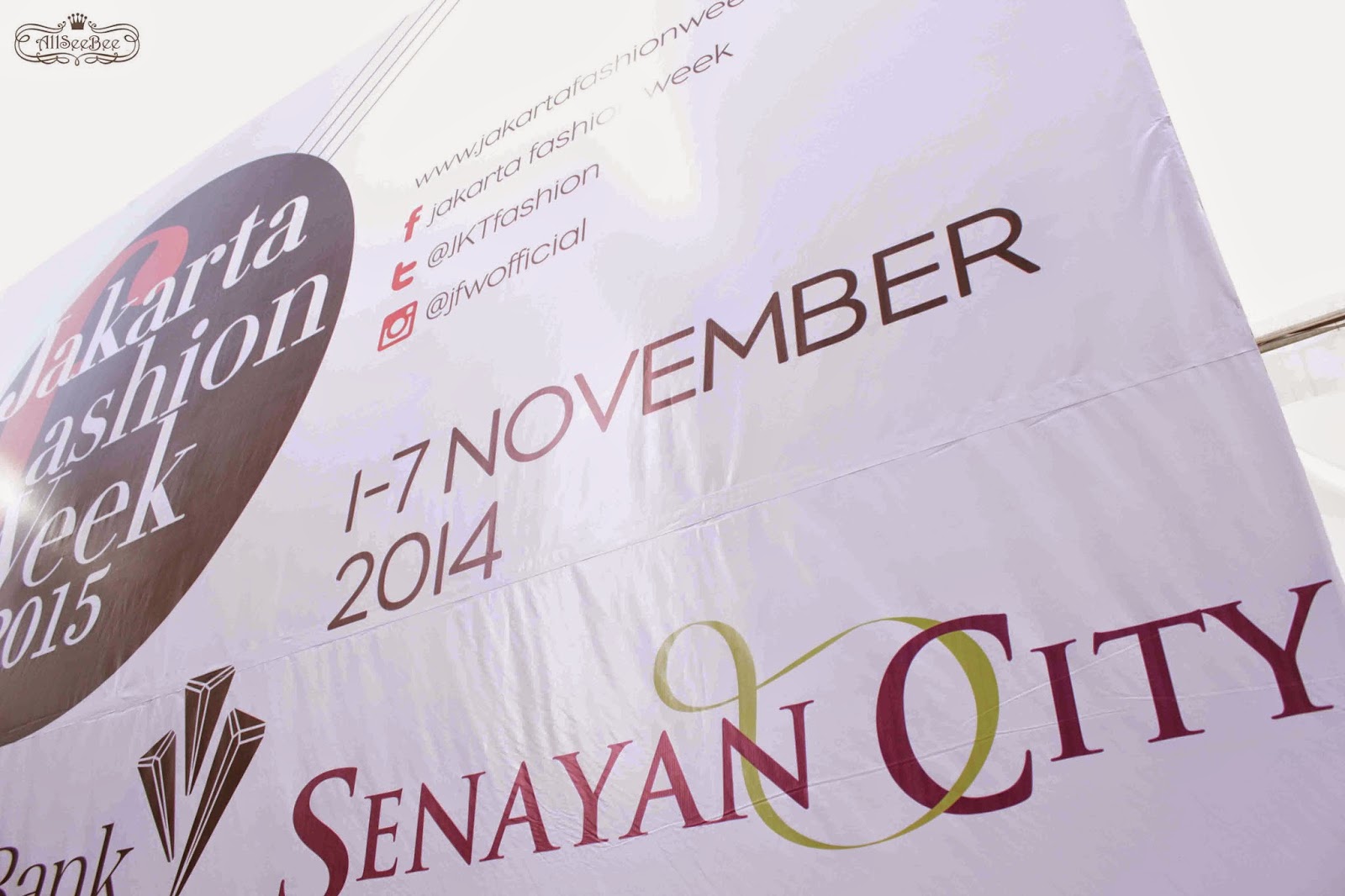 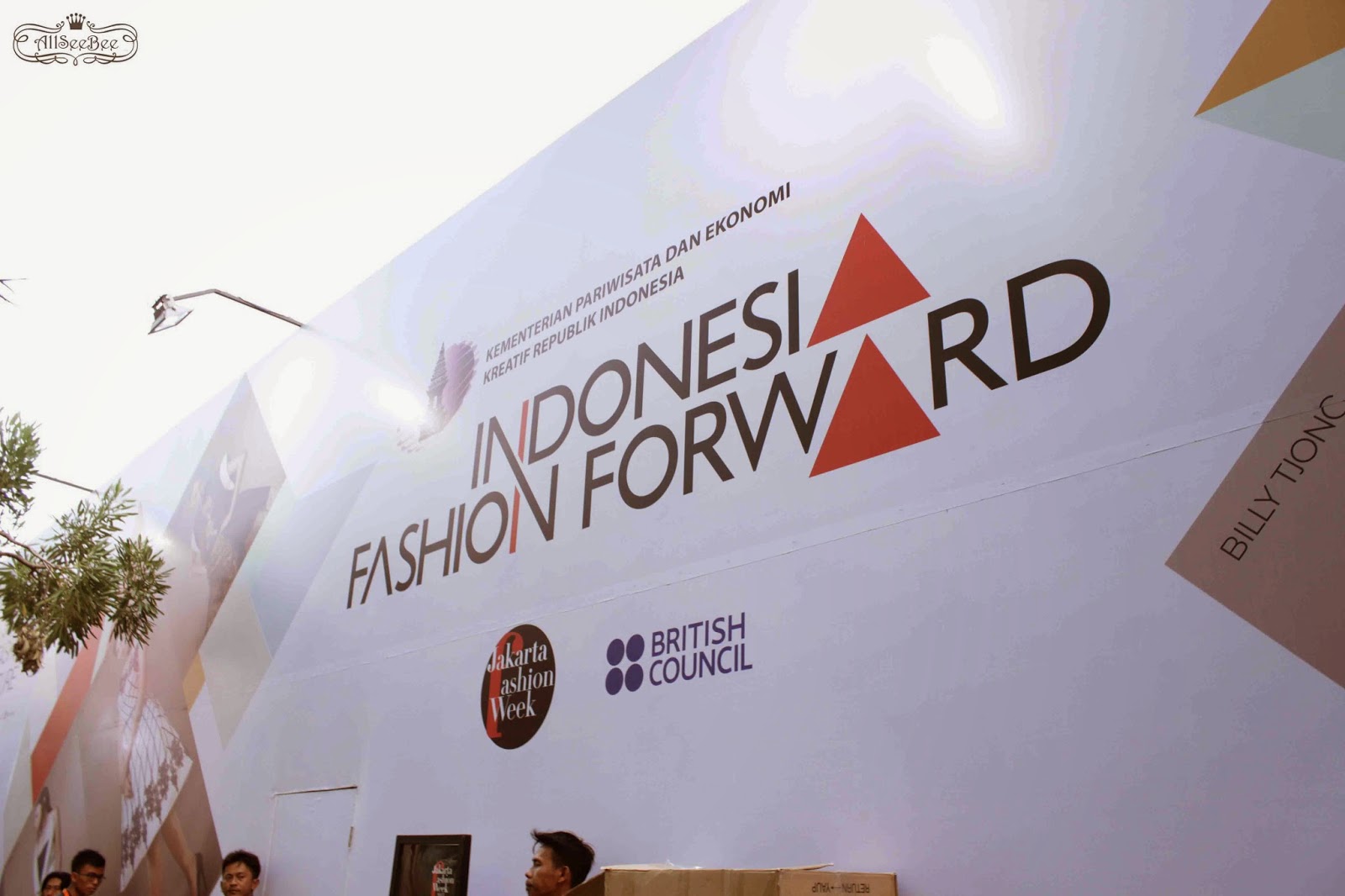 The crowd was, I can say, fashionable! Yes! You could see many kinds of people here. From sweet hijabers to very edgy looking girl with grey hair! 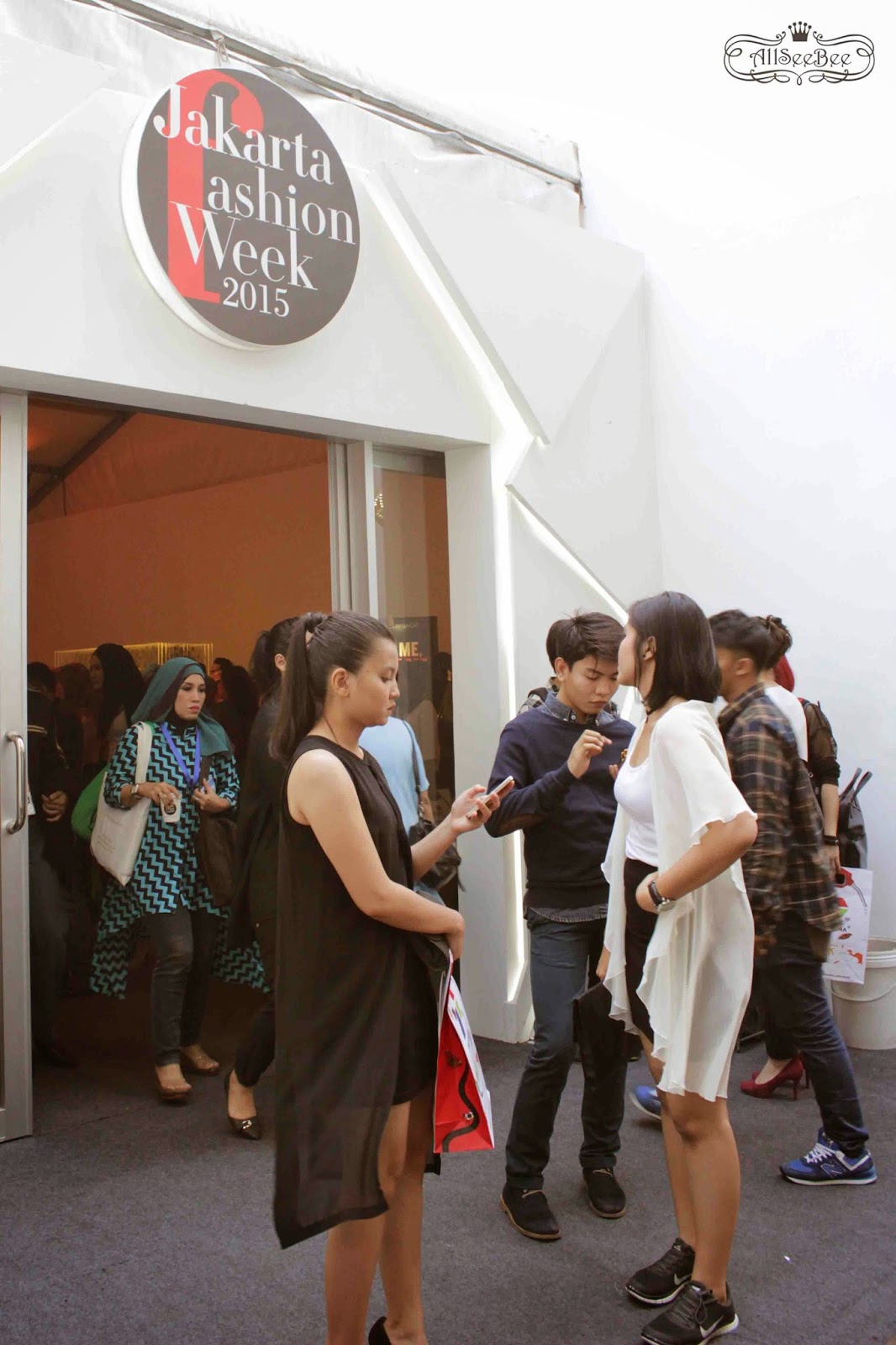 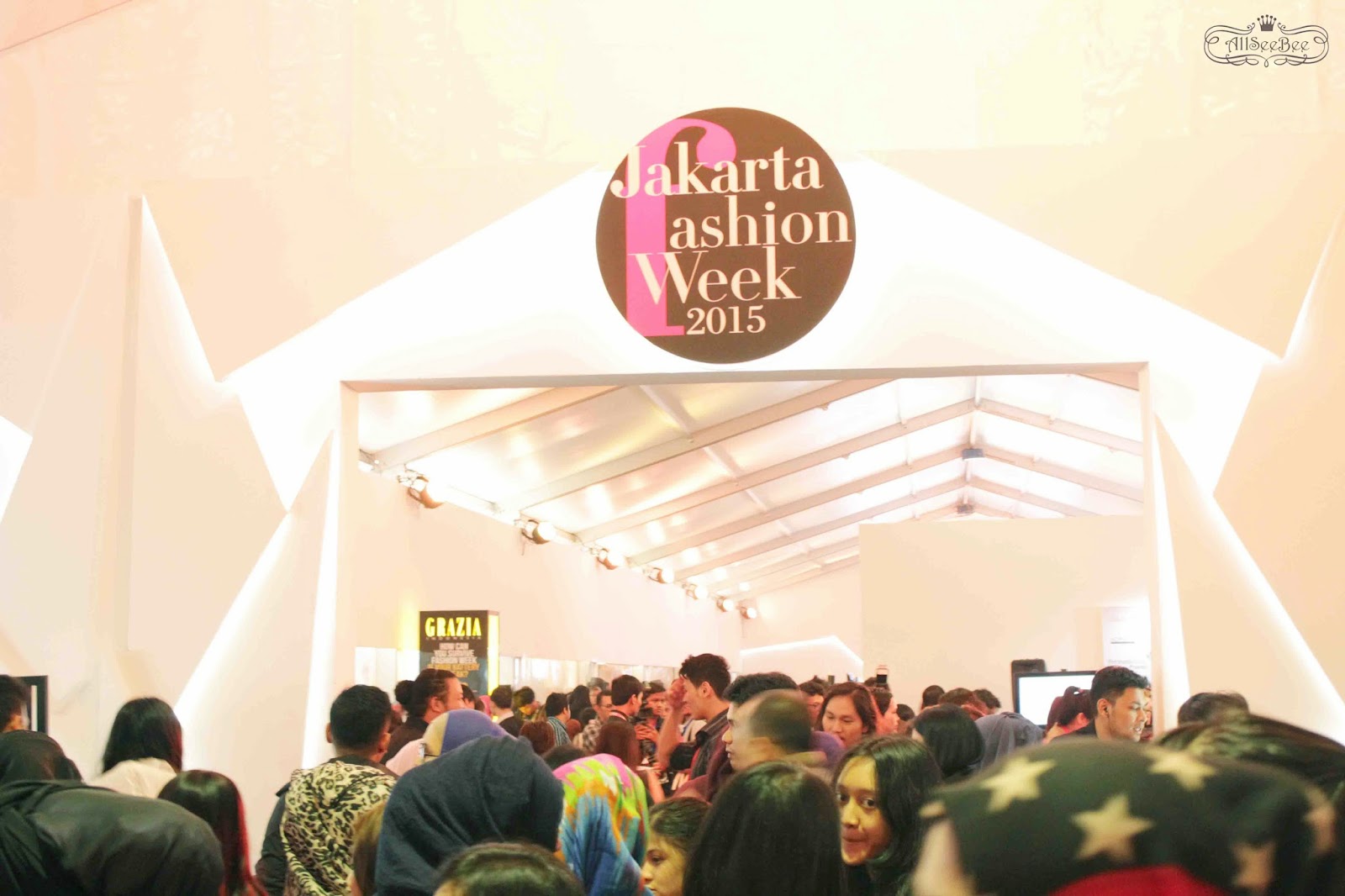 The first show that I saw was called ‘Secret Garden’, a show that was showing three different fashion designers’ collection.
The show began with Risty Tagor’s collection. 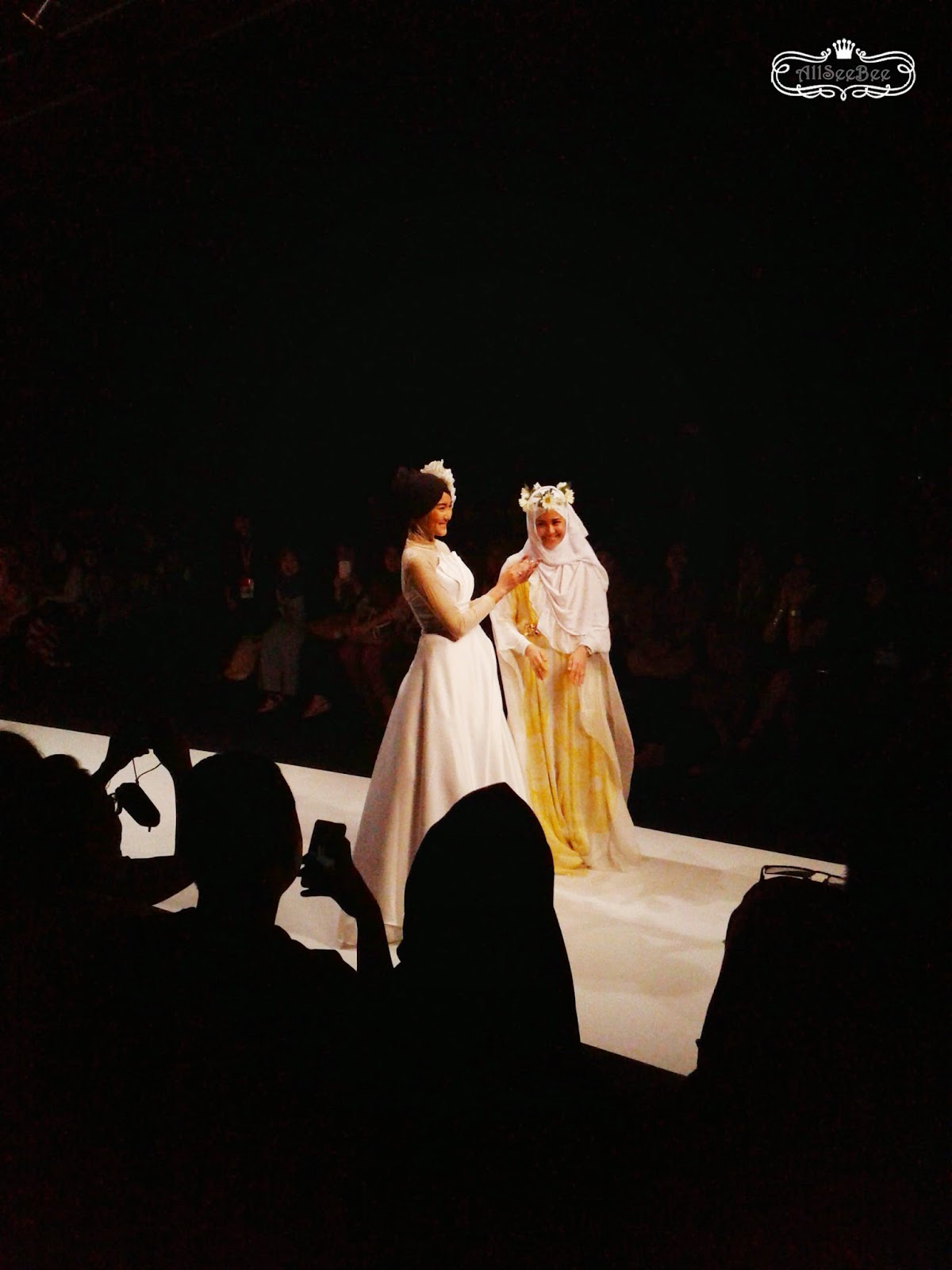 Most of her collection was dominated in white wedding gown and the model was wearing white sneakers! 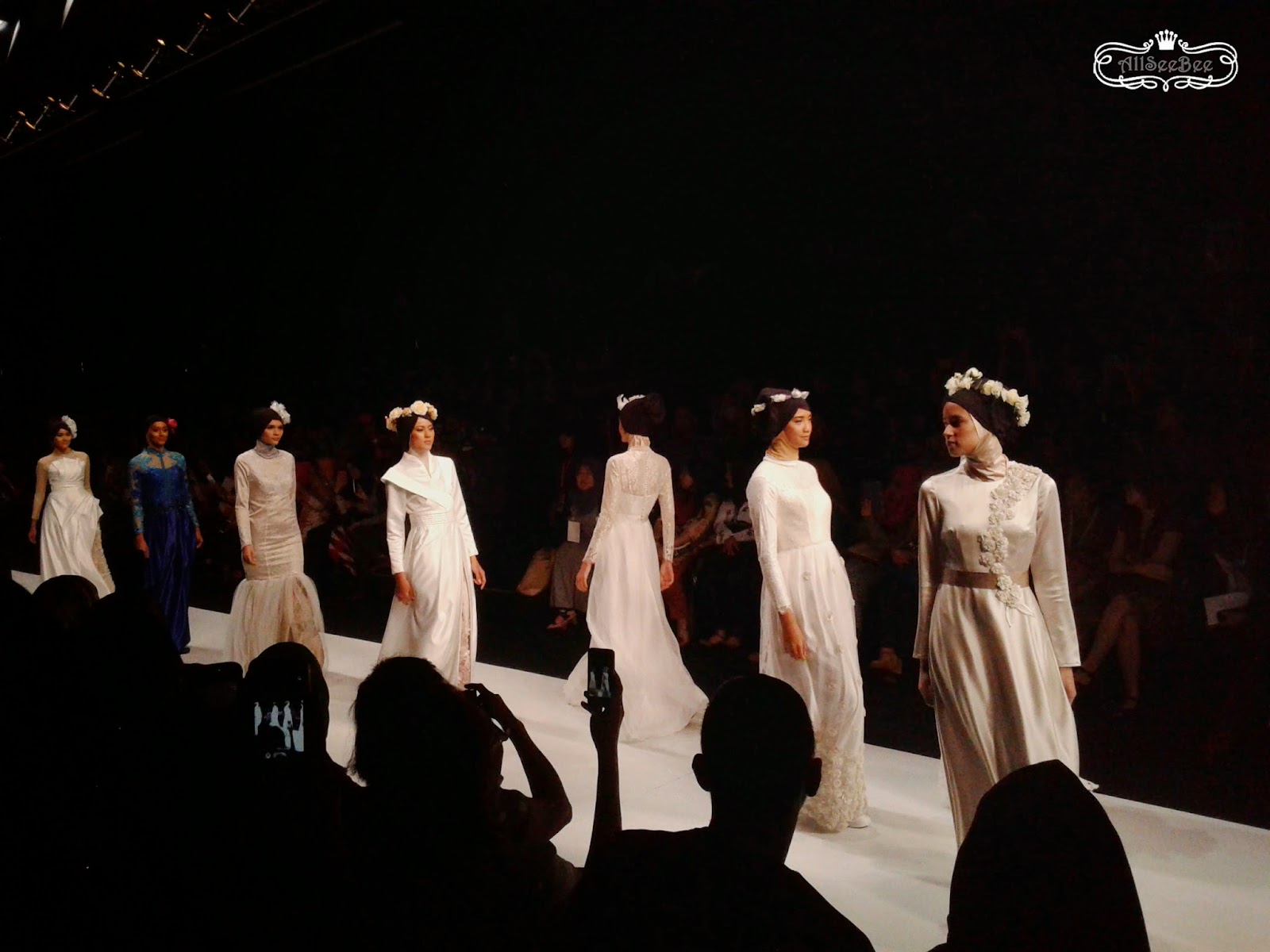 The second show was by Anggia Mawardi, her collection was so contrast with red-black-violet-white combination. I personally think that this collection looked like classic-vampire-inspired with all the red and black domination. There were two outfits that stole my attention, the red long coat and the red jacket combined with leather pants and knee-boots. 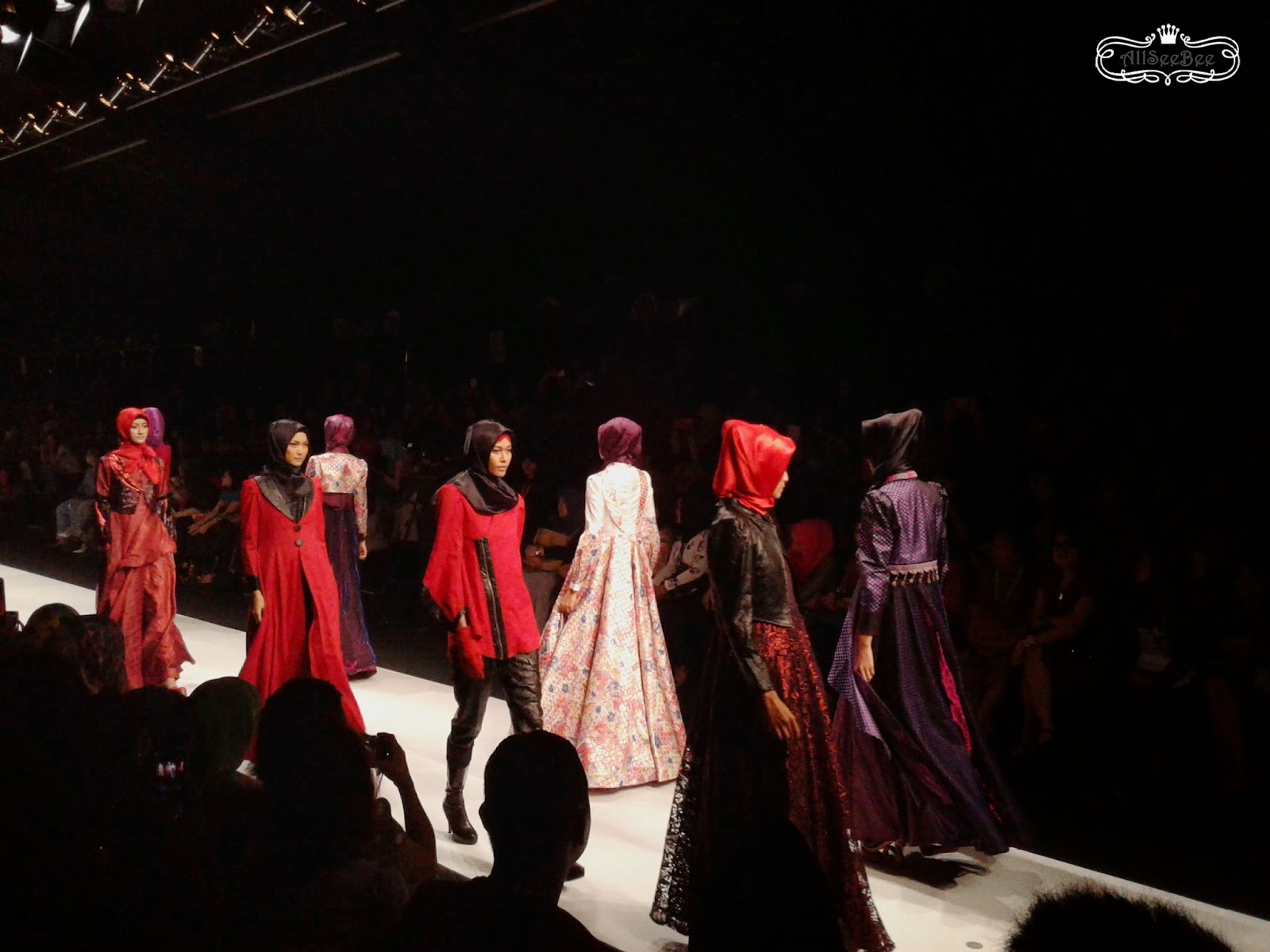 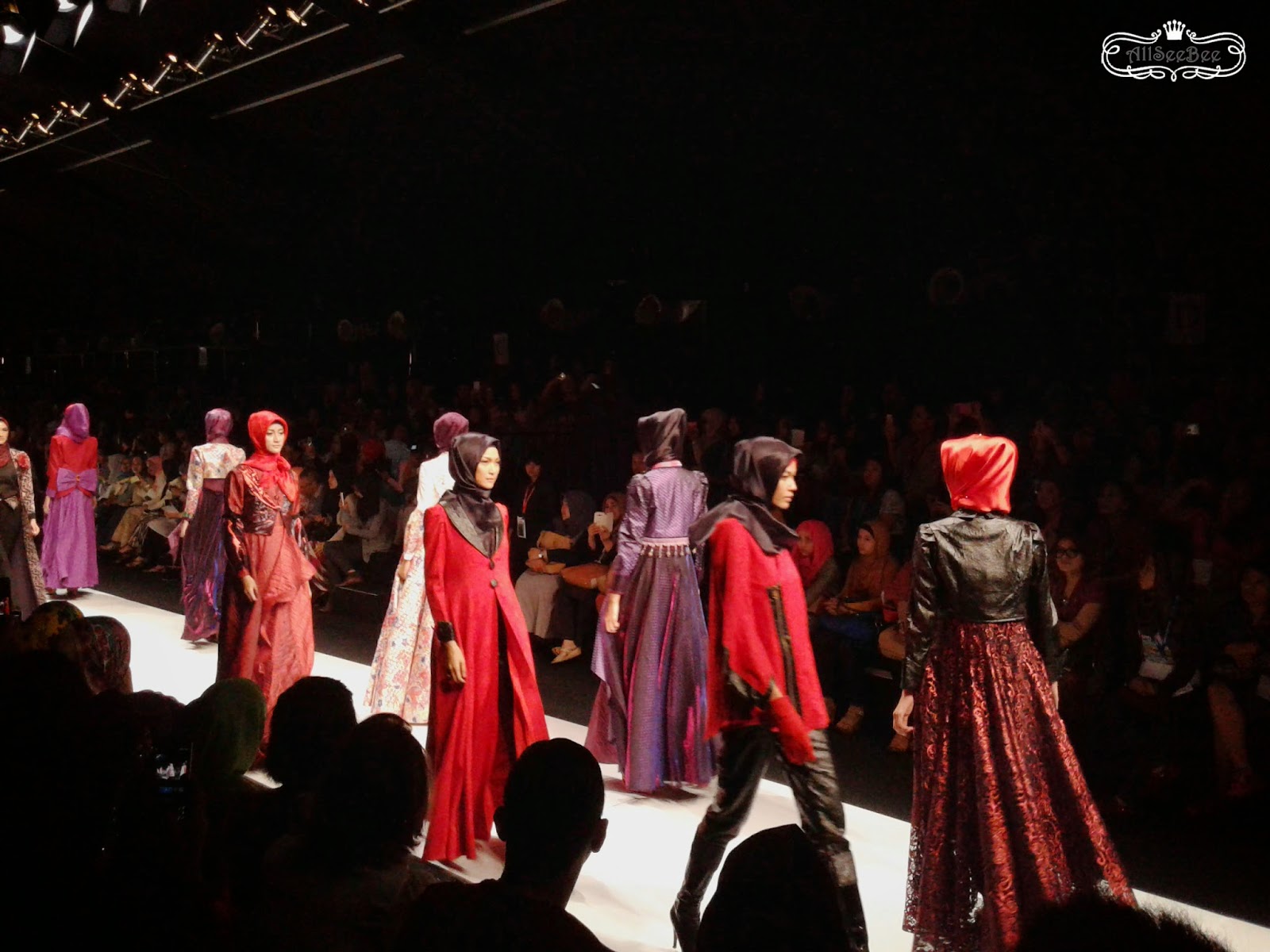 The show continued with Zaskia Sungkar’s collection. Her collection was dominated with shiffon and pastel color which surprisingly I like and most of outfits in her collection, I think was wearable. 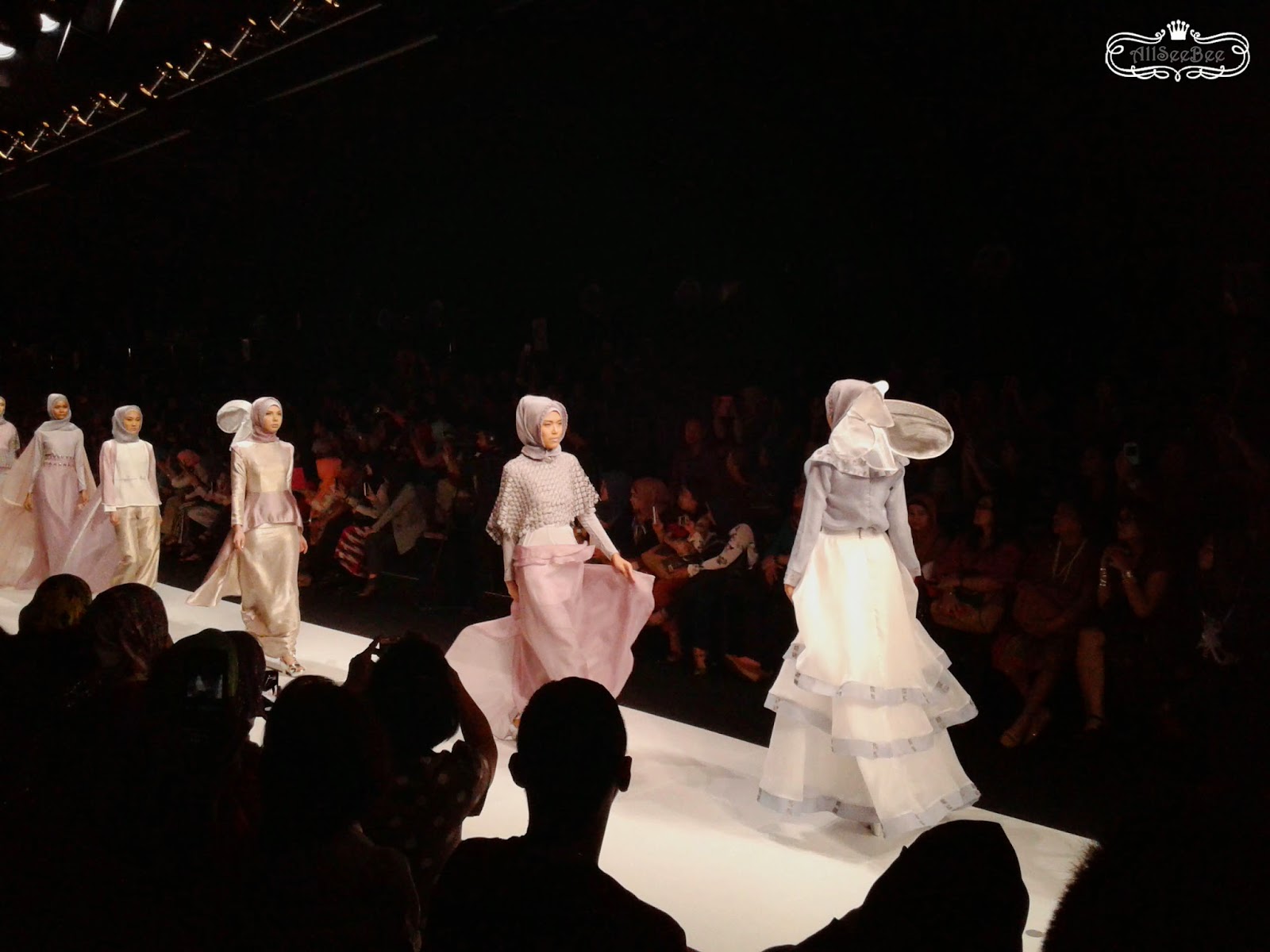 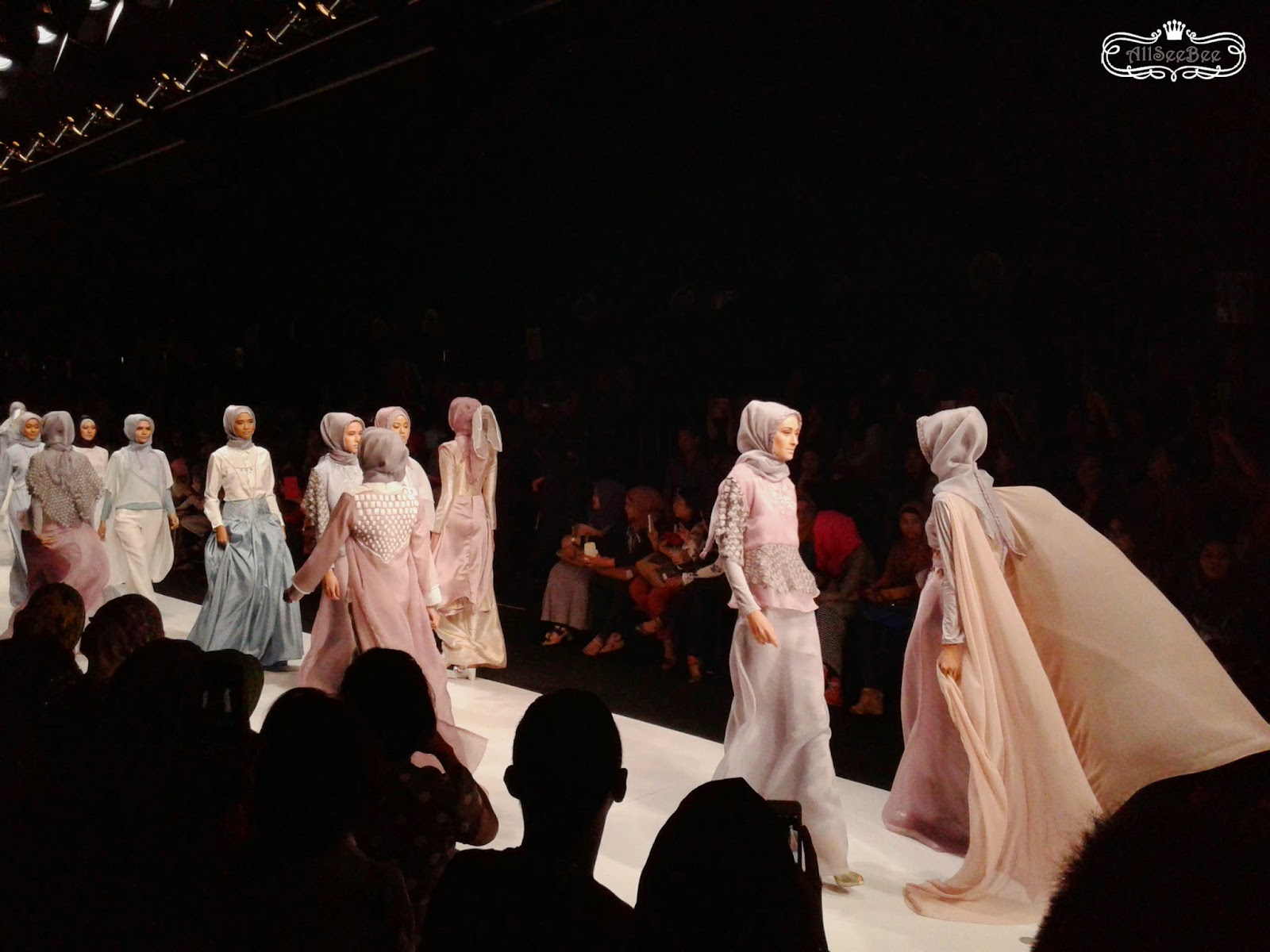 After the show, I got another ticket to see the next show called ‘Whitchery of Mandalika’ by Ayu Dyah Andari, Rani Hatta and Ariyarka.
The show was started with Ariyarka’s collection. In his label called ‘abee’ most of the collection was using Lombok traditional fabric that combined with—please do correct me if I’m wrong—the late 50’s fashion feeling. 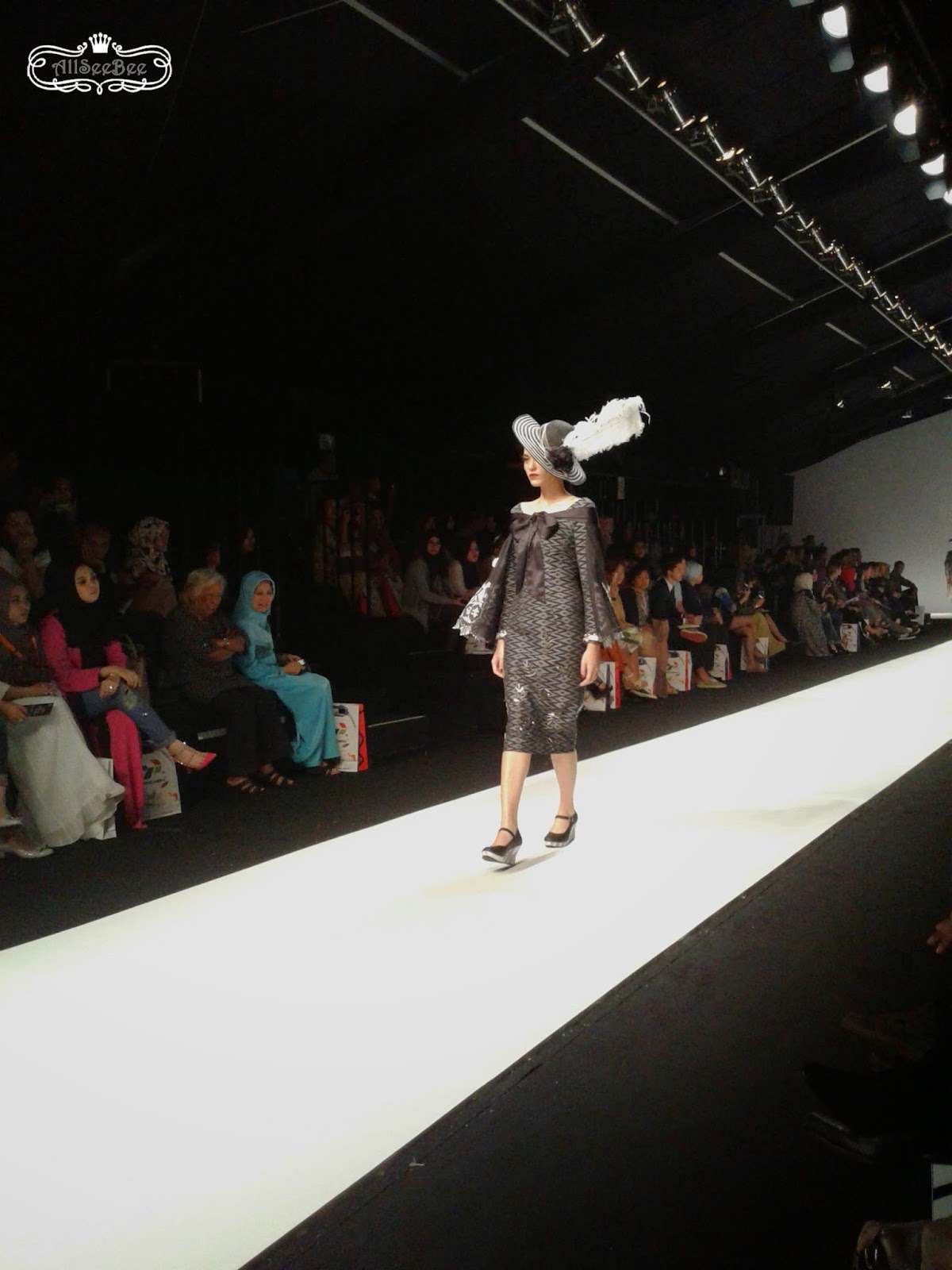 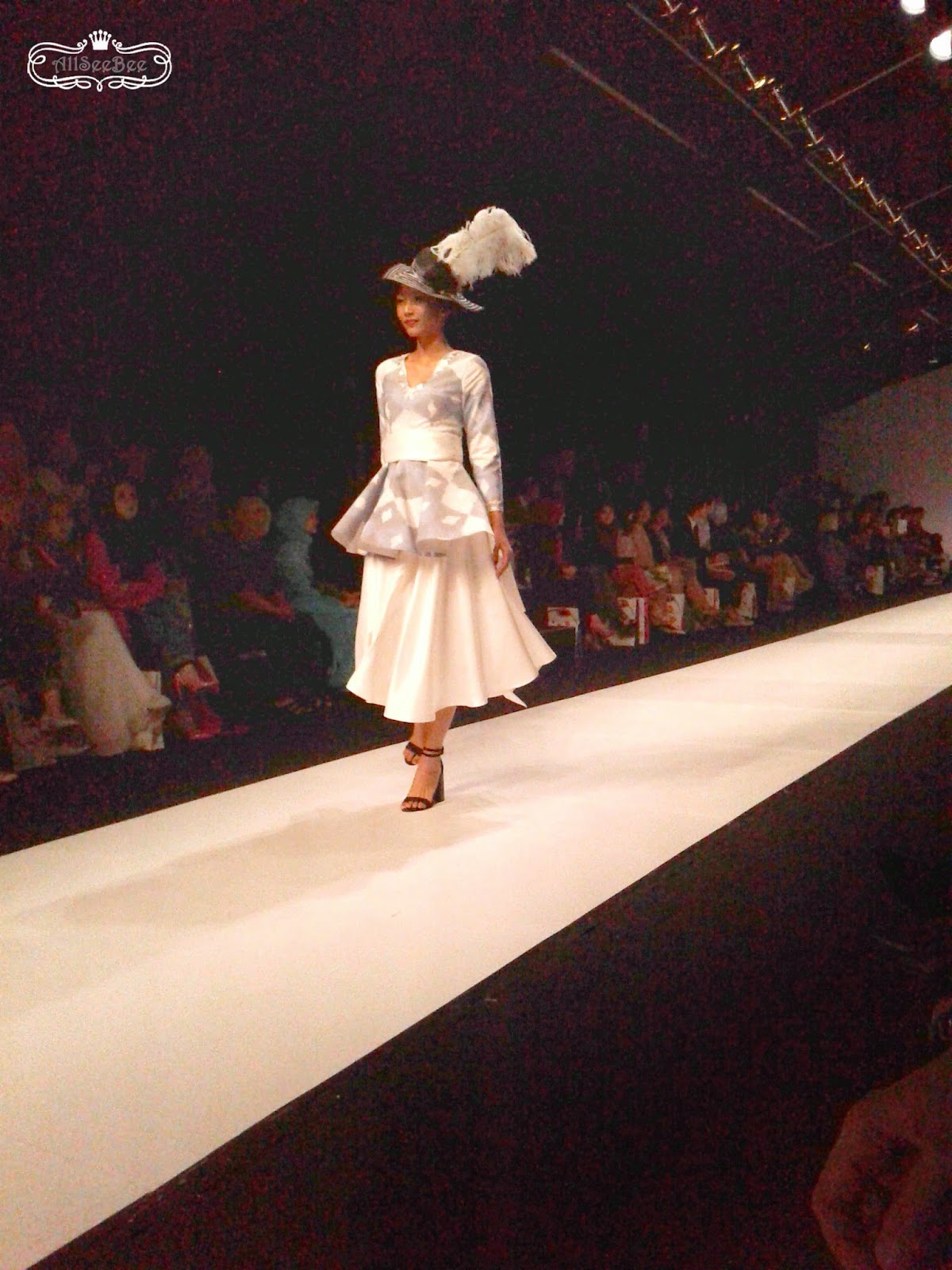 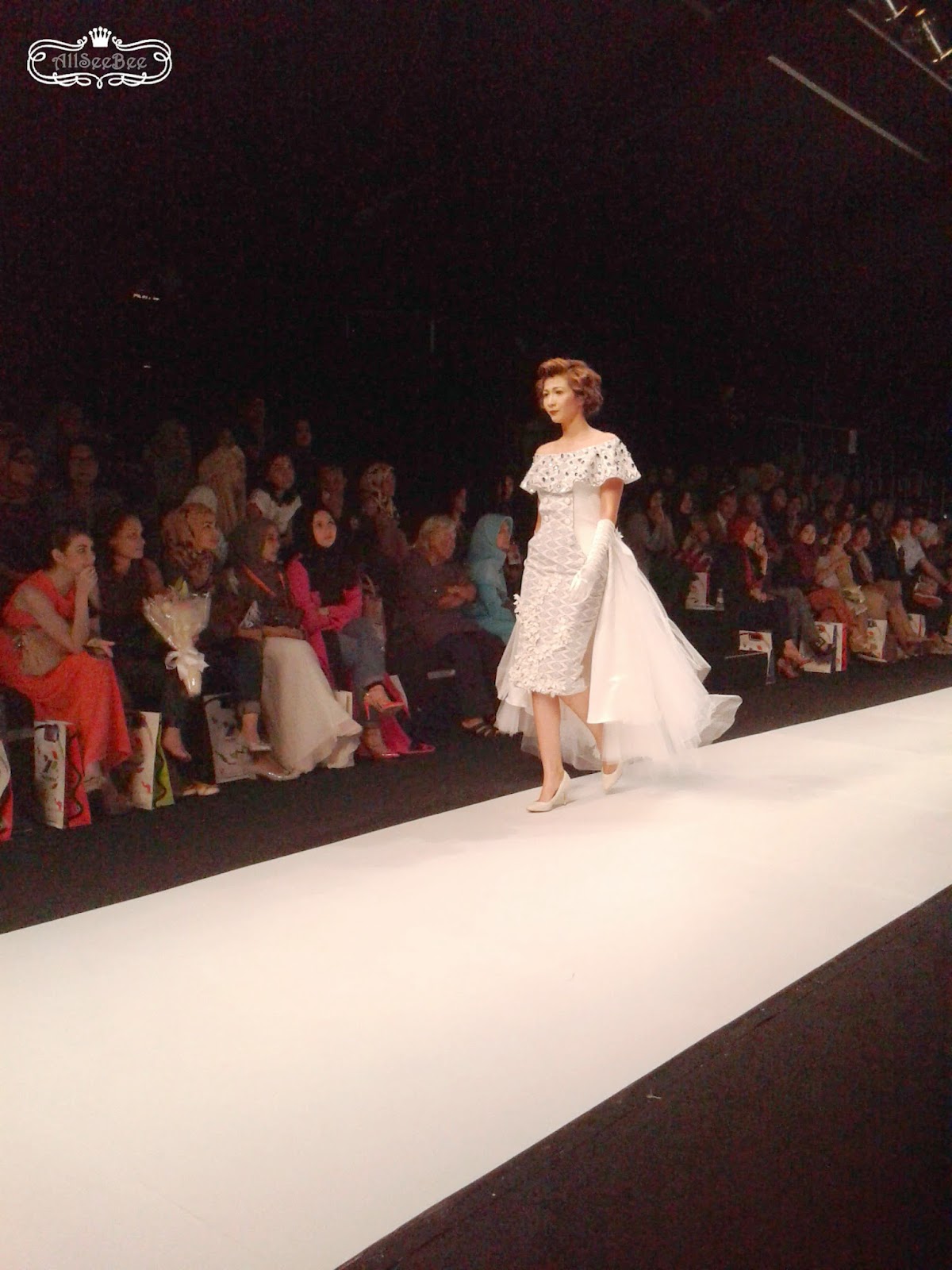 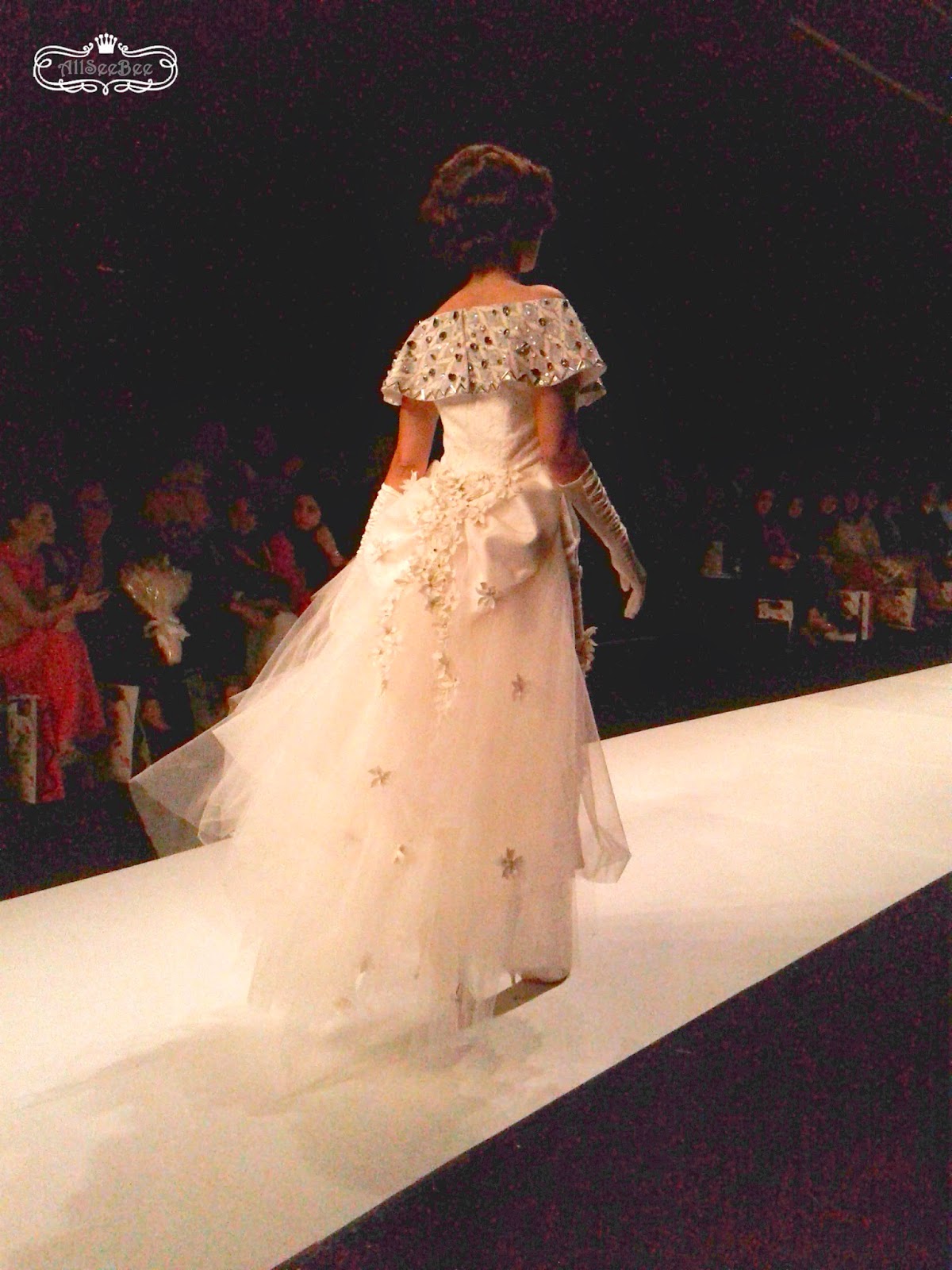 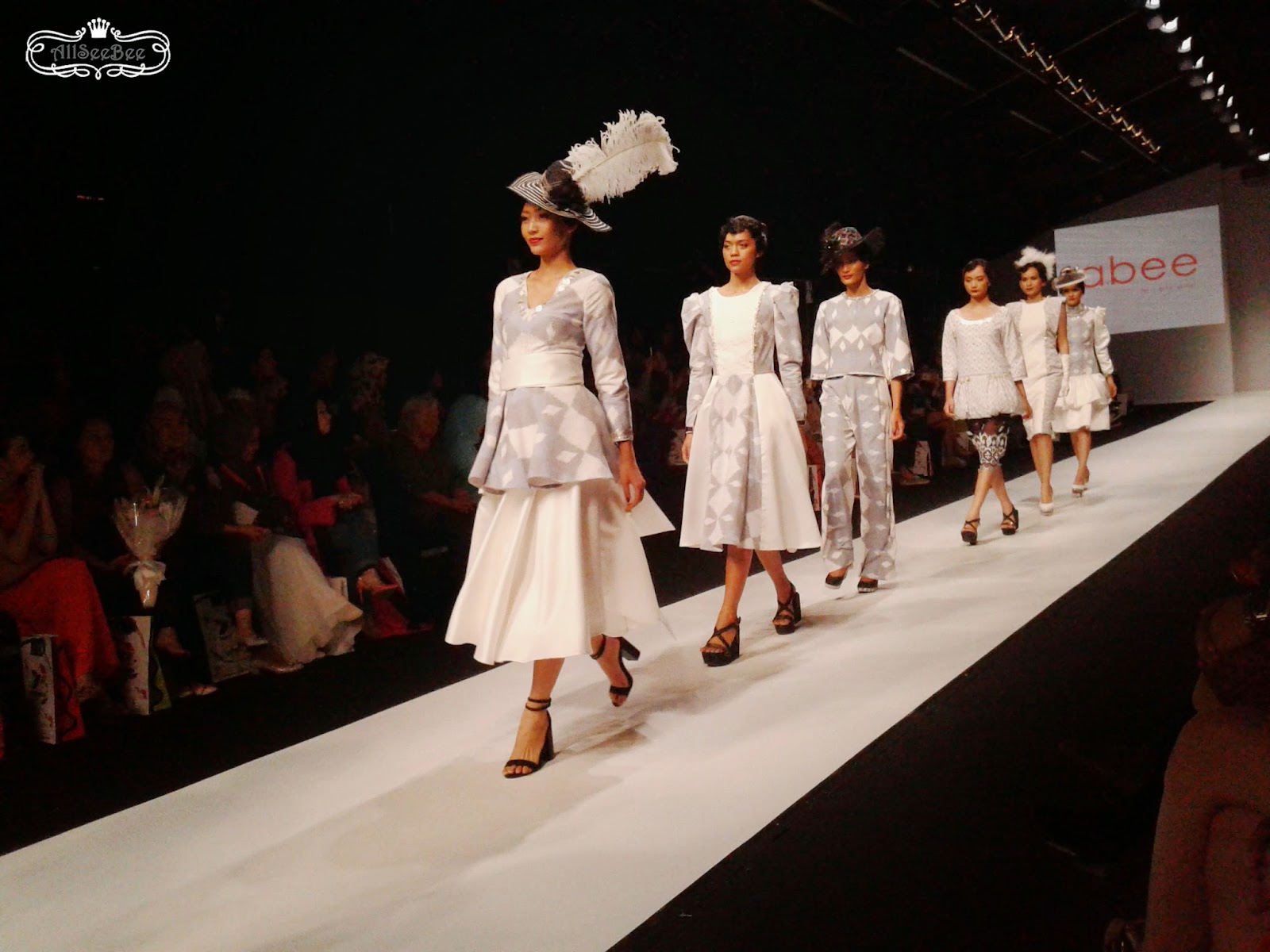 The next collection was belong to Rani Hatta’s. I can say that, I love most of the collection! It’s simple, yet elegant and represent young active women.
Most of her collection was in black, which I love, and I think that you could pull off most of her outfits for work, campus and casual occasion. 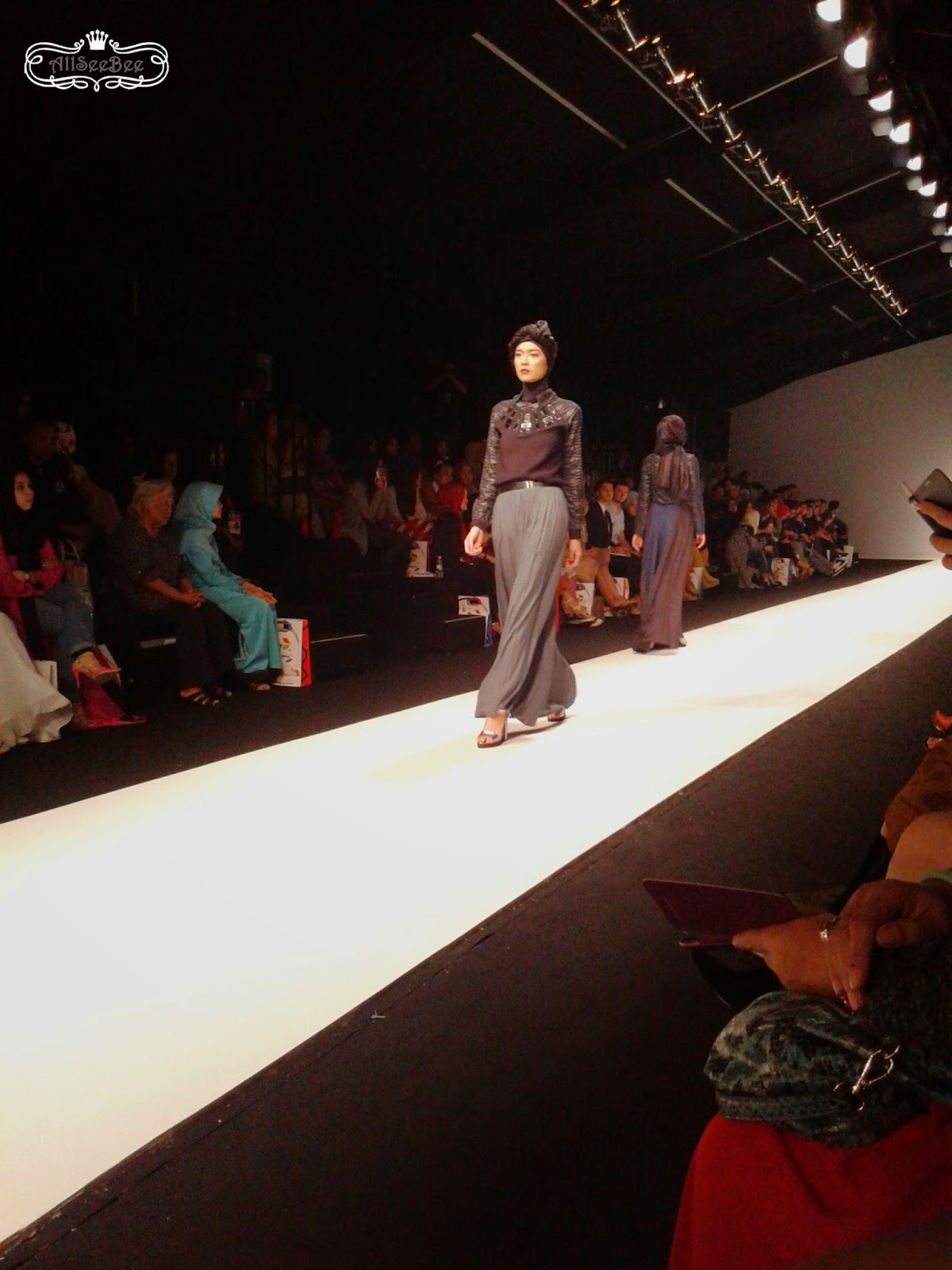 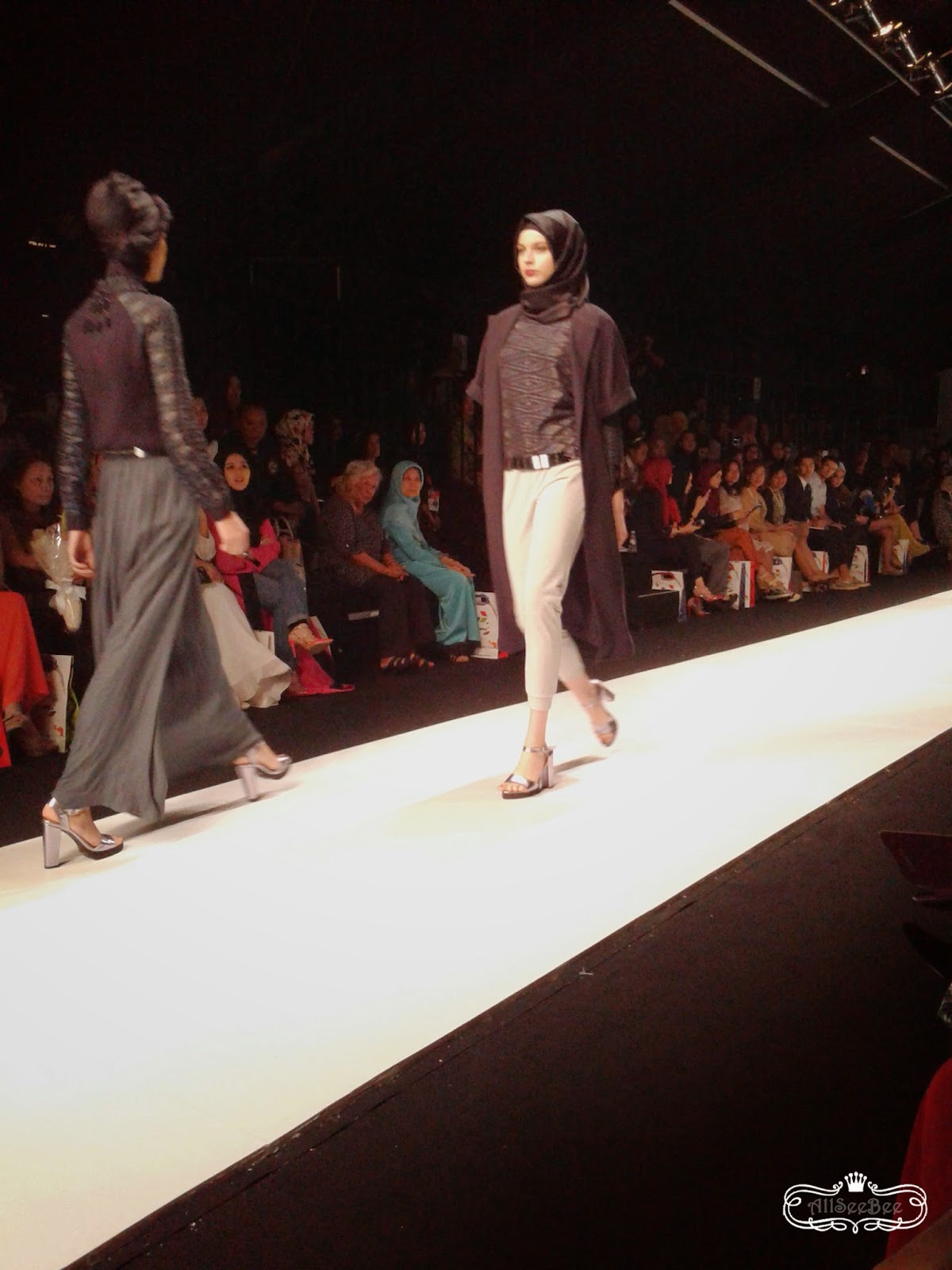 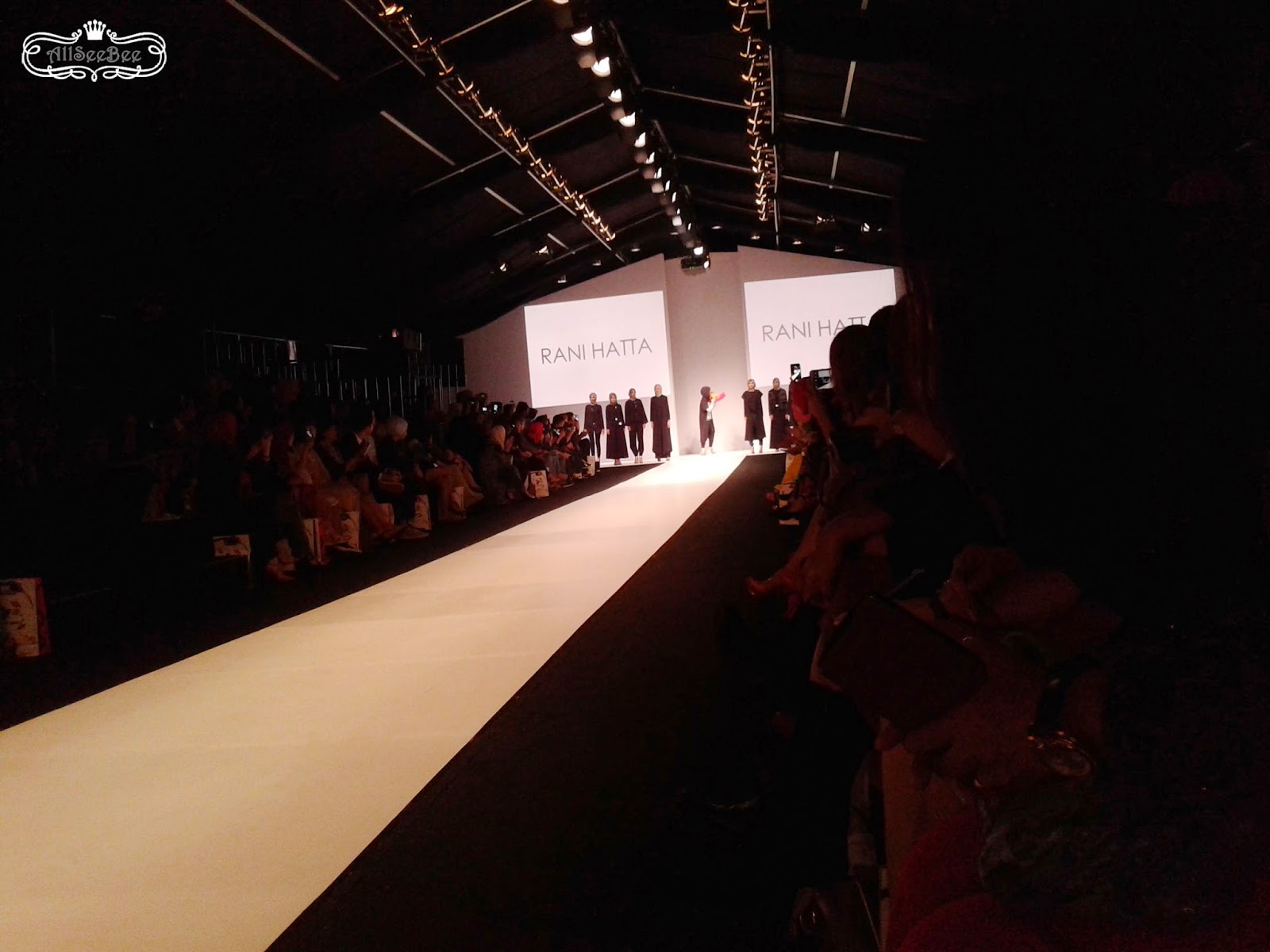 The last collection that was showed in this show was belong to Ayu Dyah Andari. She brought the Alice in Wonderland concept to her collection. It was beautiful and very whimsical at the same time.
I think most of the dresses was apropriate for party or special occasion. My favorite one was the long black skirt with red-white stripe see-through top. 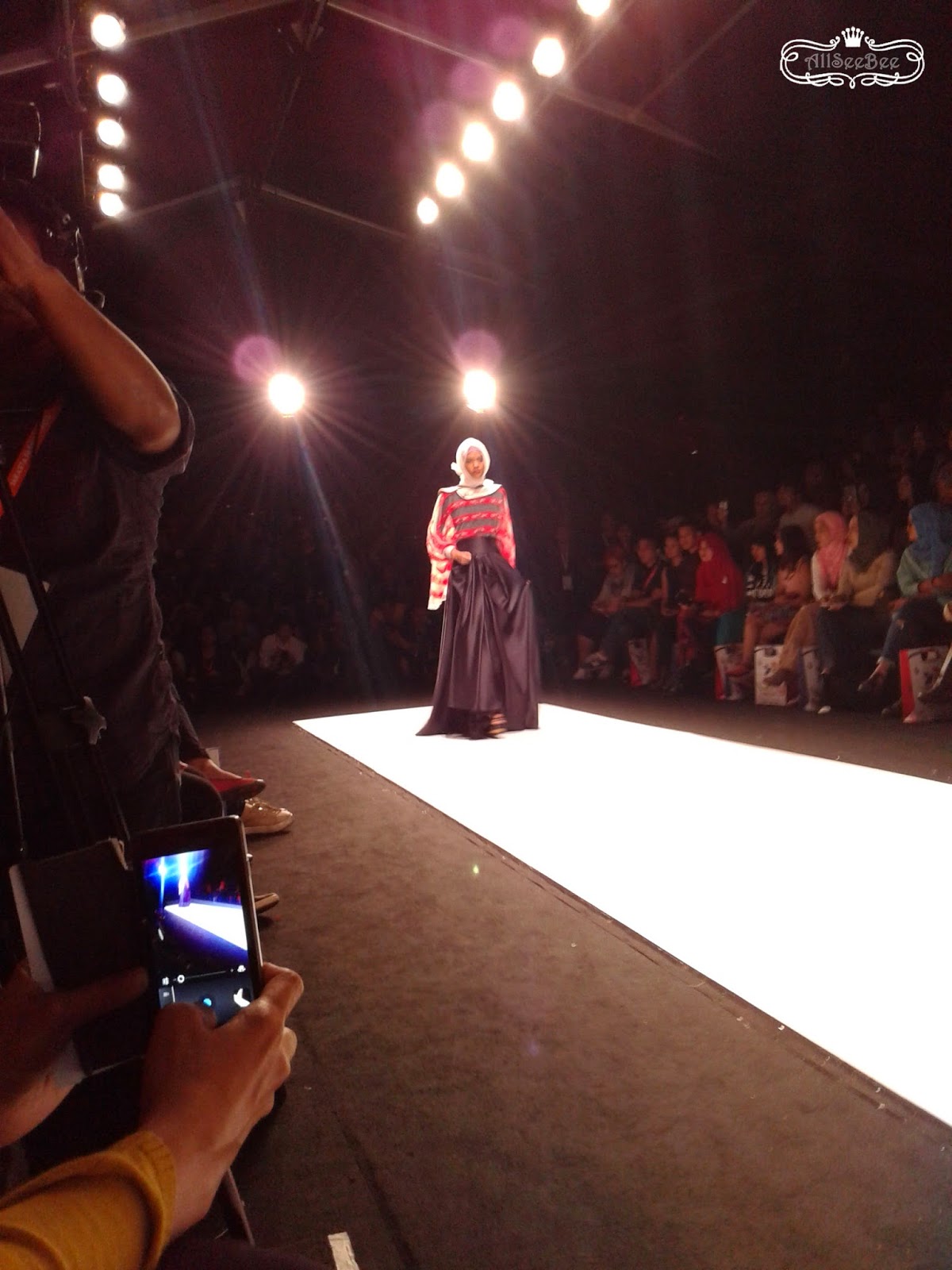 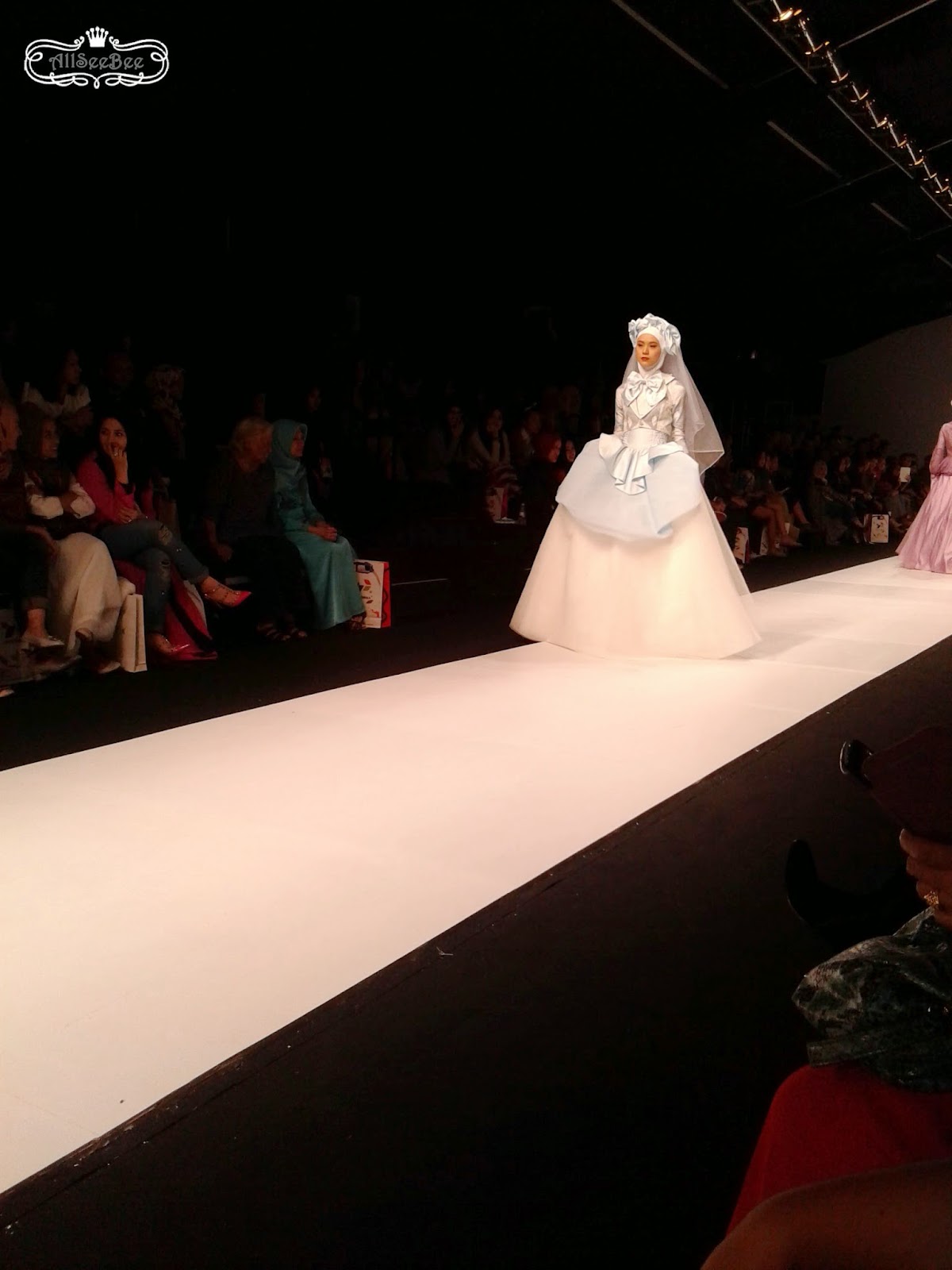 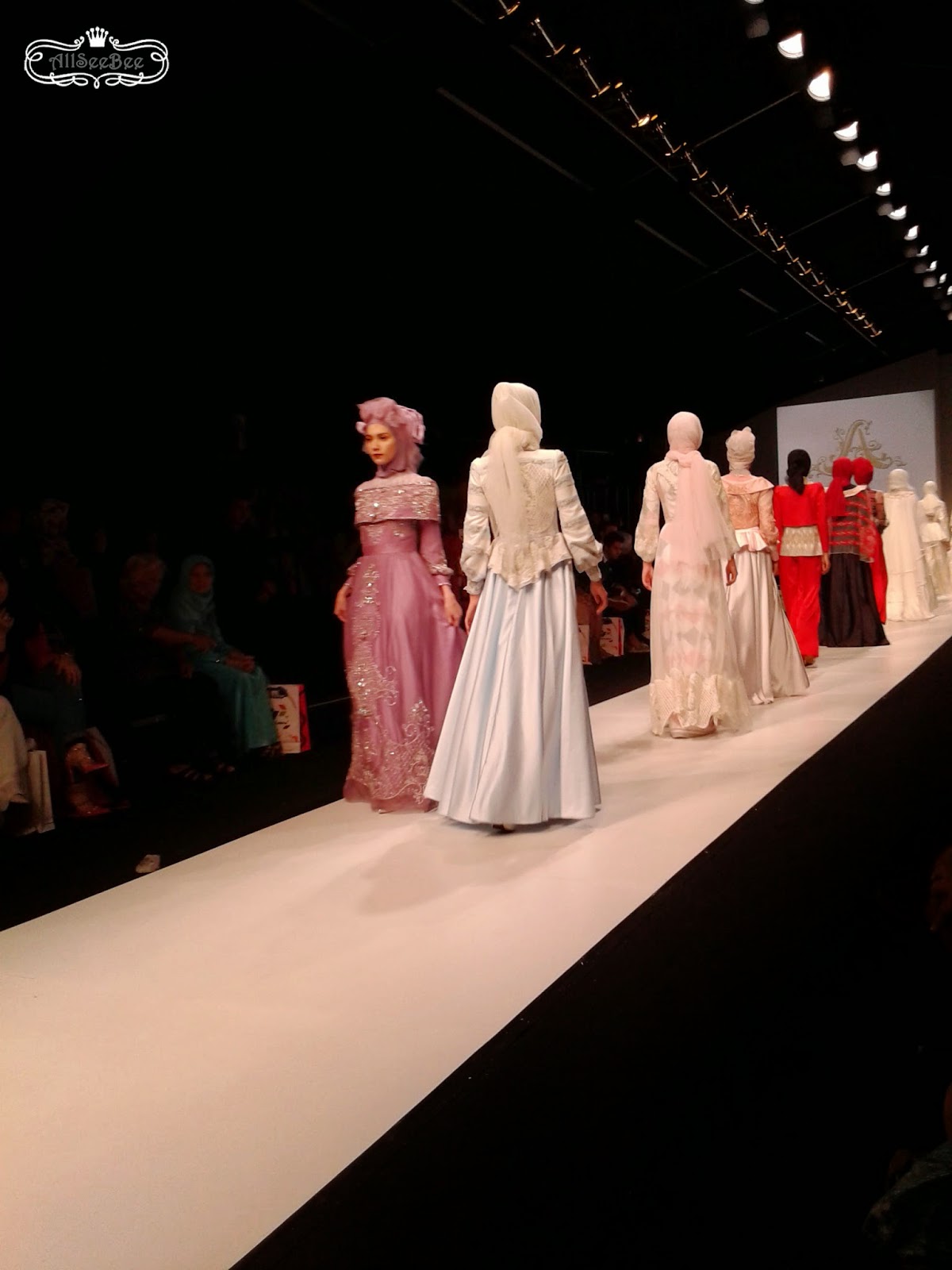 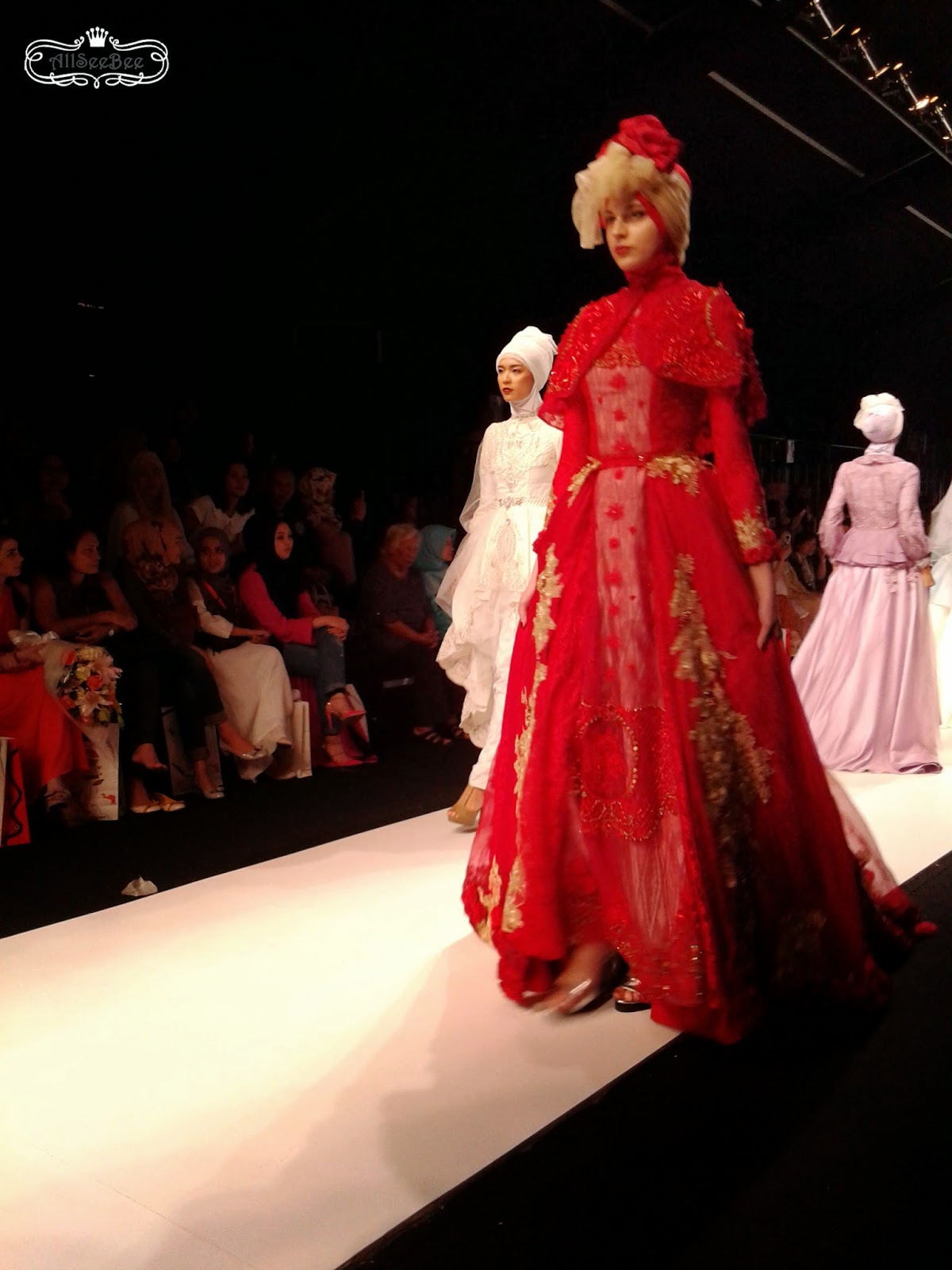 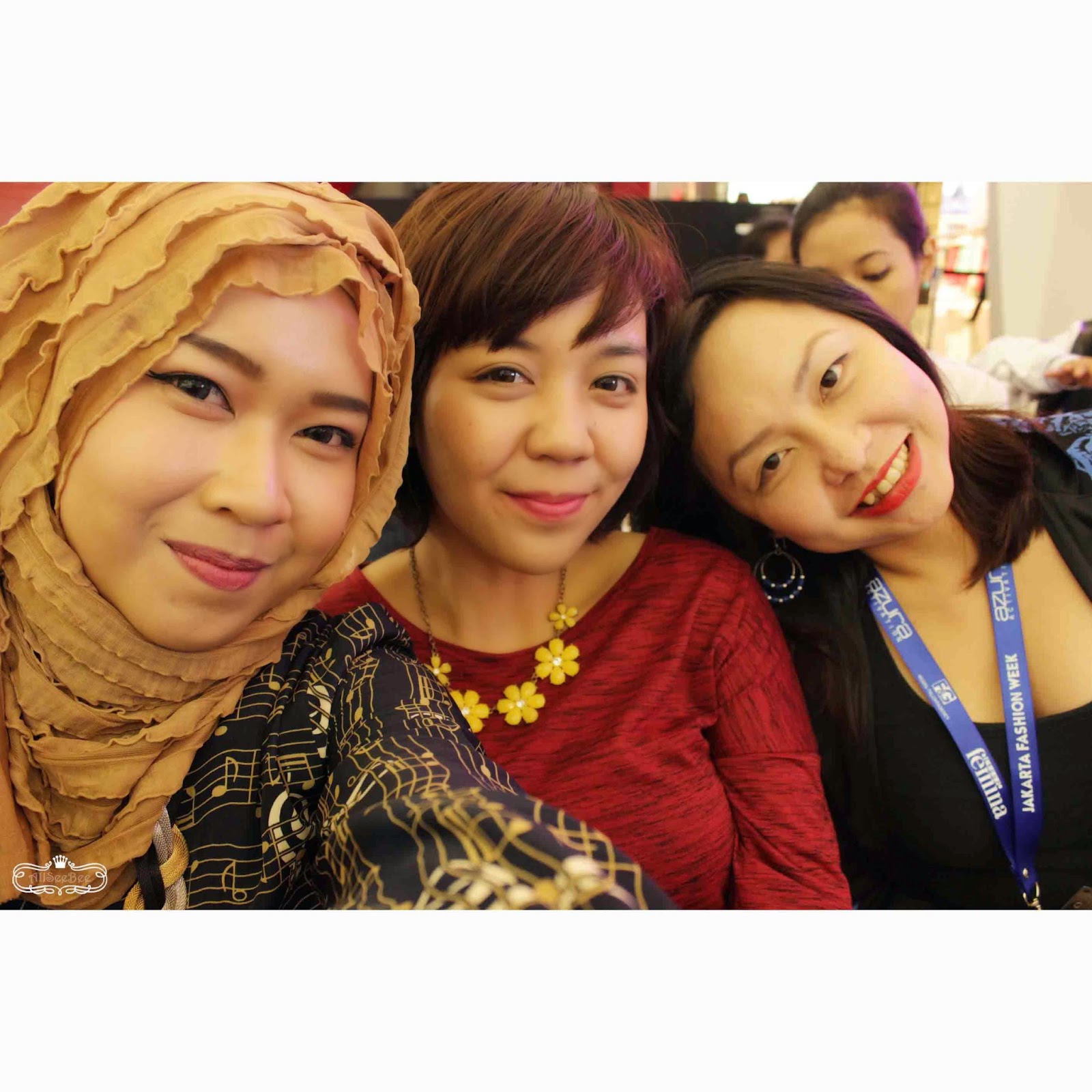 Thank you Clozette Indonesia for this great opportunity~

Thank you for visiting everyone~ 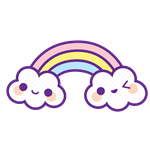 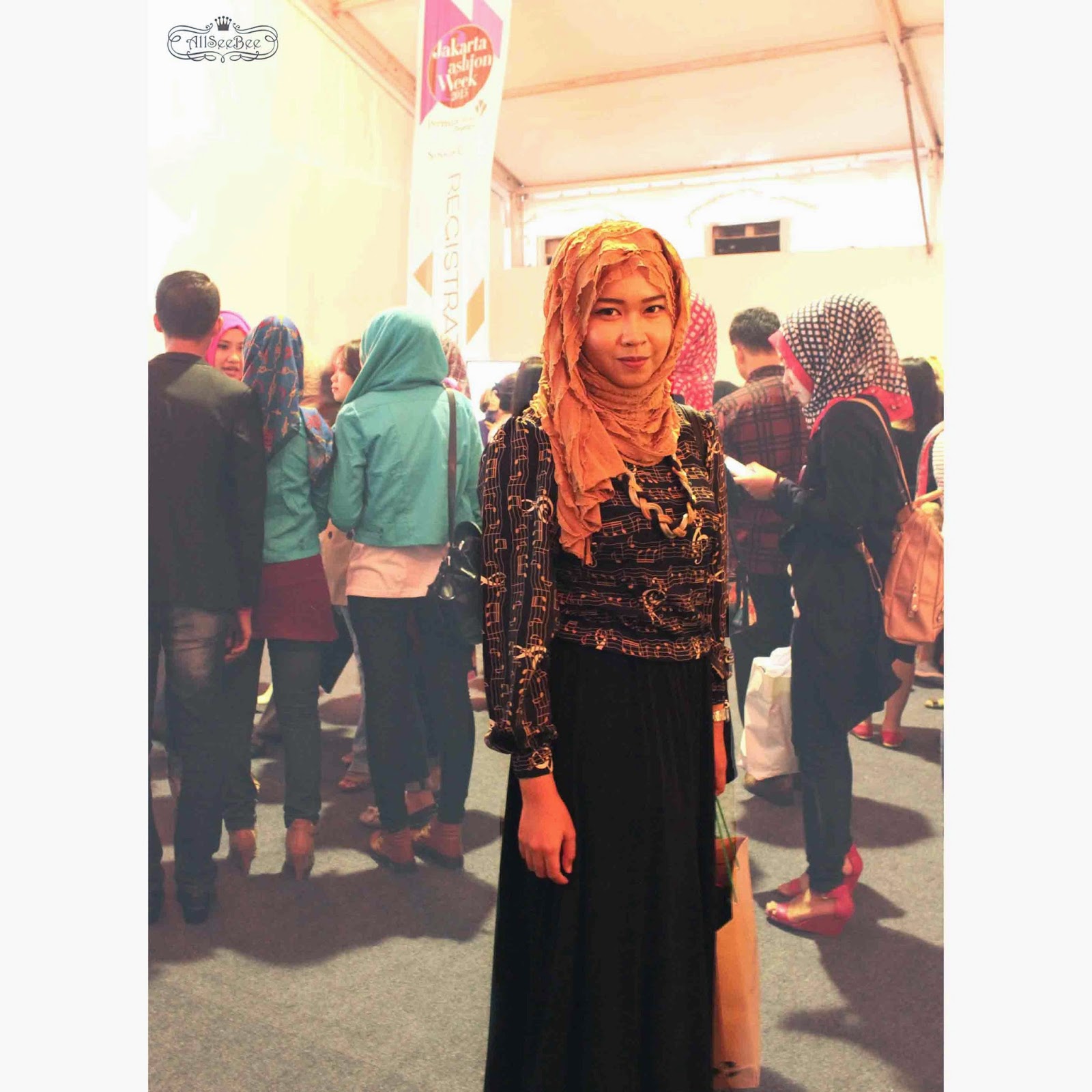