I did not win, but I have to say that recreating Pony's look was so much fun and tricky ;)


So, I pick Pony's Love Beam look to recreate~ 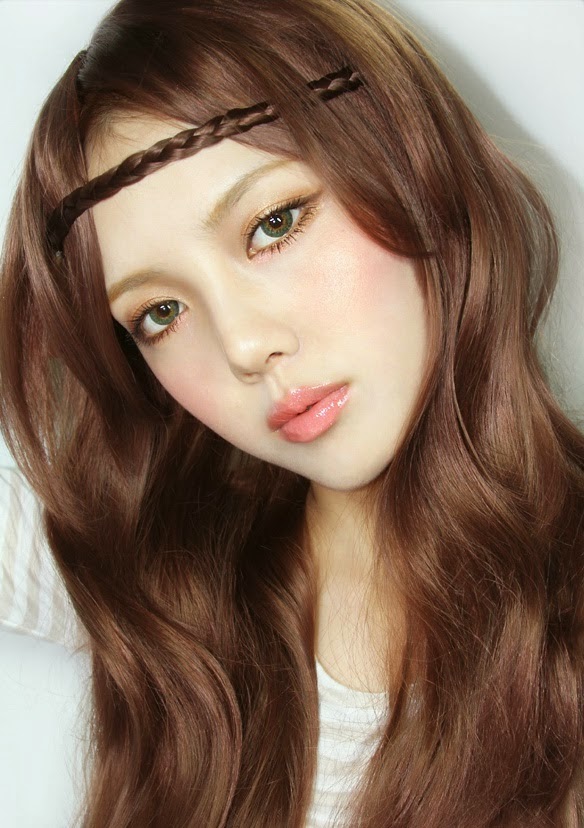 Creating Ulzzang look is not easy for me, especially after I wear Hijab. Seriously. Because hair is the important key to Ulzzang look. Also, since I choose to recreating Pony's Love Beam look, I found difficulty to interpret her hair into my hijab T_T unlike what I did on Elsa, Anna and even Twiggy's pixie cut hair, I just didn't get any idea on making Ulzzang's hijab, especially for this Pony's Love Beam hair look T_T
I think, there was something wrong with my head that time.. hahaha

So, I ended up with this 'ordinary' hijab style~ 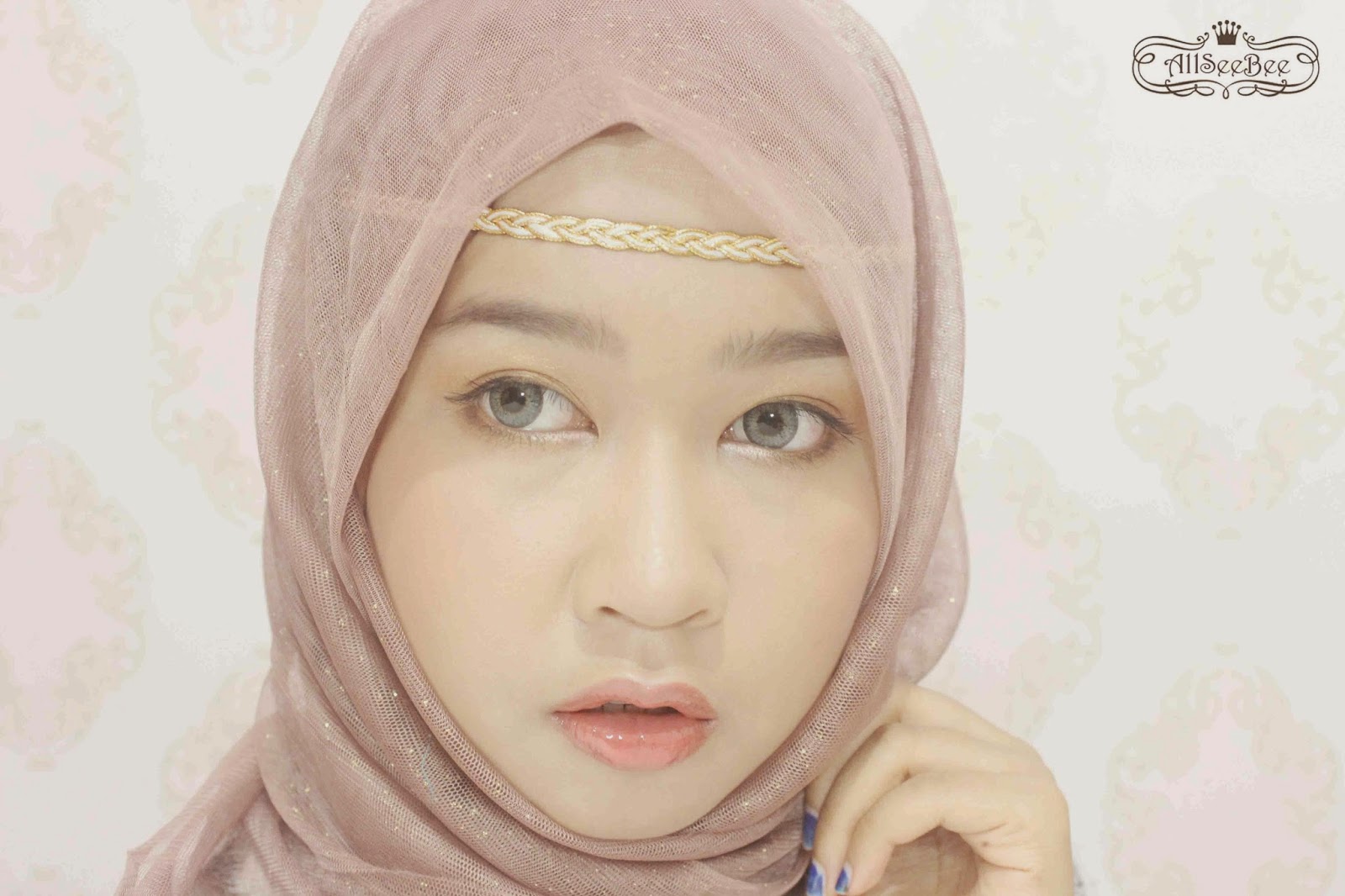 Besides hair, other thing that's important in Ulzaang look besides the make up is the V shaped face. Thank God I could cheat on that point with my hijab ^^ hahaha

For the make up itself, most of Pony's make up were simple but it actually quite tricky. I think I made a mistake with my foundation in this FOTD, instead of using glowing finish foundation, I used semi matte foundation which made my face less glowing. Also, I forgot to put highlighter on my cheek T,T

Maybe I should write down an analysis step-by-step, so that I don't miss any steps in the future XD
hahaha 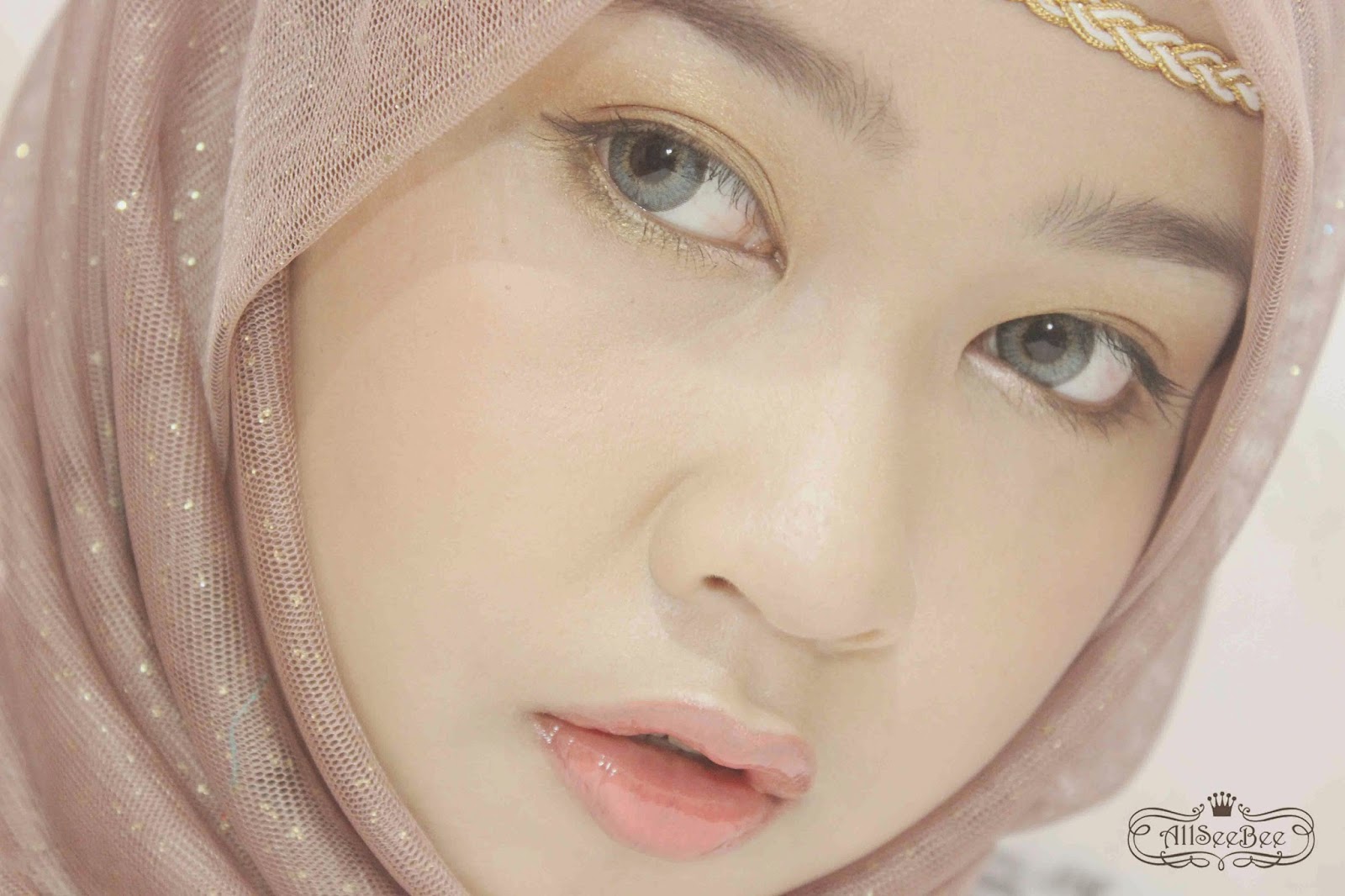 To be honest, I know Pony from HelloSasyachi make up contest and I shall add her to my favorite make up guru~ I start to watched her videos tutorial since then ^o^)/ (Thank you kak Sasya~)
It's a good thing that my knowledge is increasing through the make up challenges that I have joined from the start till now~ and I hope it will keep increasing in the future~ :3 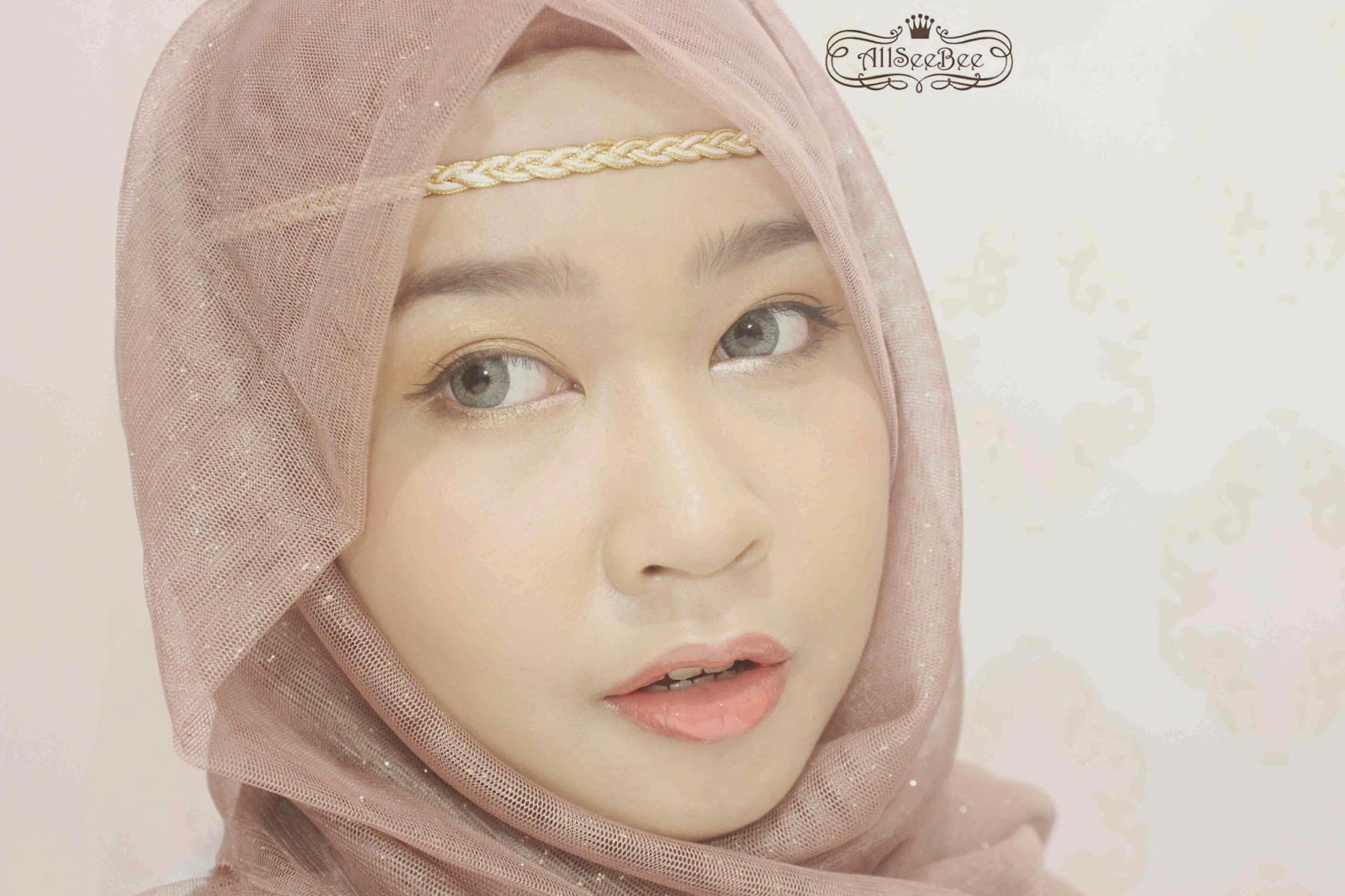 Overall, it was a challenge for me to try to pull off the Ulzzang look with hijab :'D
I should try it out again in the future, Ulzzang Hijab perhaps? hohoho ^o^)~

So, what do you think about this look?
Is there anything that is lacking in this look?
Please, don't hesitate to comment your opinion down bellow~ ^o^)/

Call me so yesterday and so 2008, I just watched the Avengers! 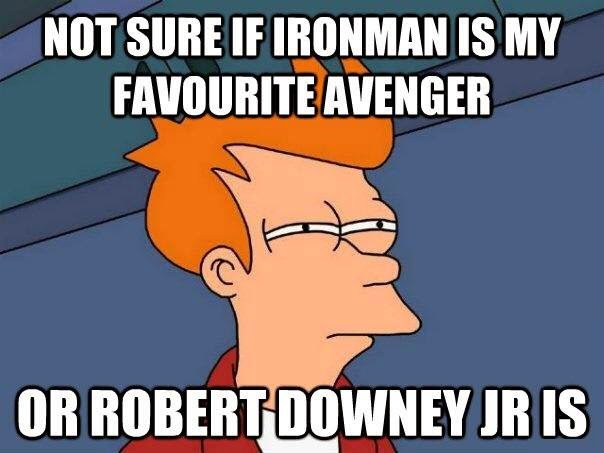 Till the next post~
(psst, I have a lot of reviews on my draft that waiting to be finished XD)
hahaha