Can you guess which one is me? XD 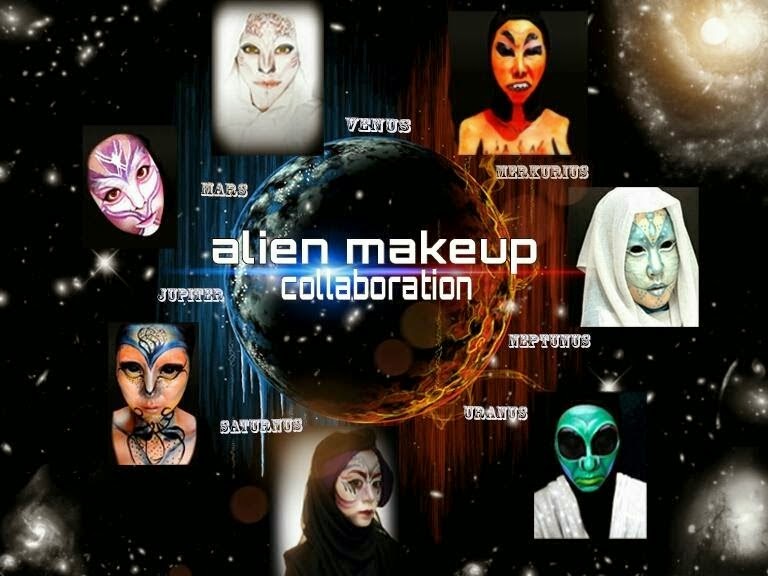 If you're guessing the Neptune, you are totally right.
I am the Neptune alien! :D

Check out other beauty bloggers creation on alien makeup they made~ 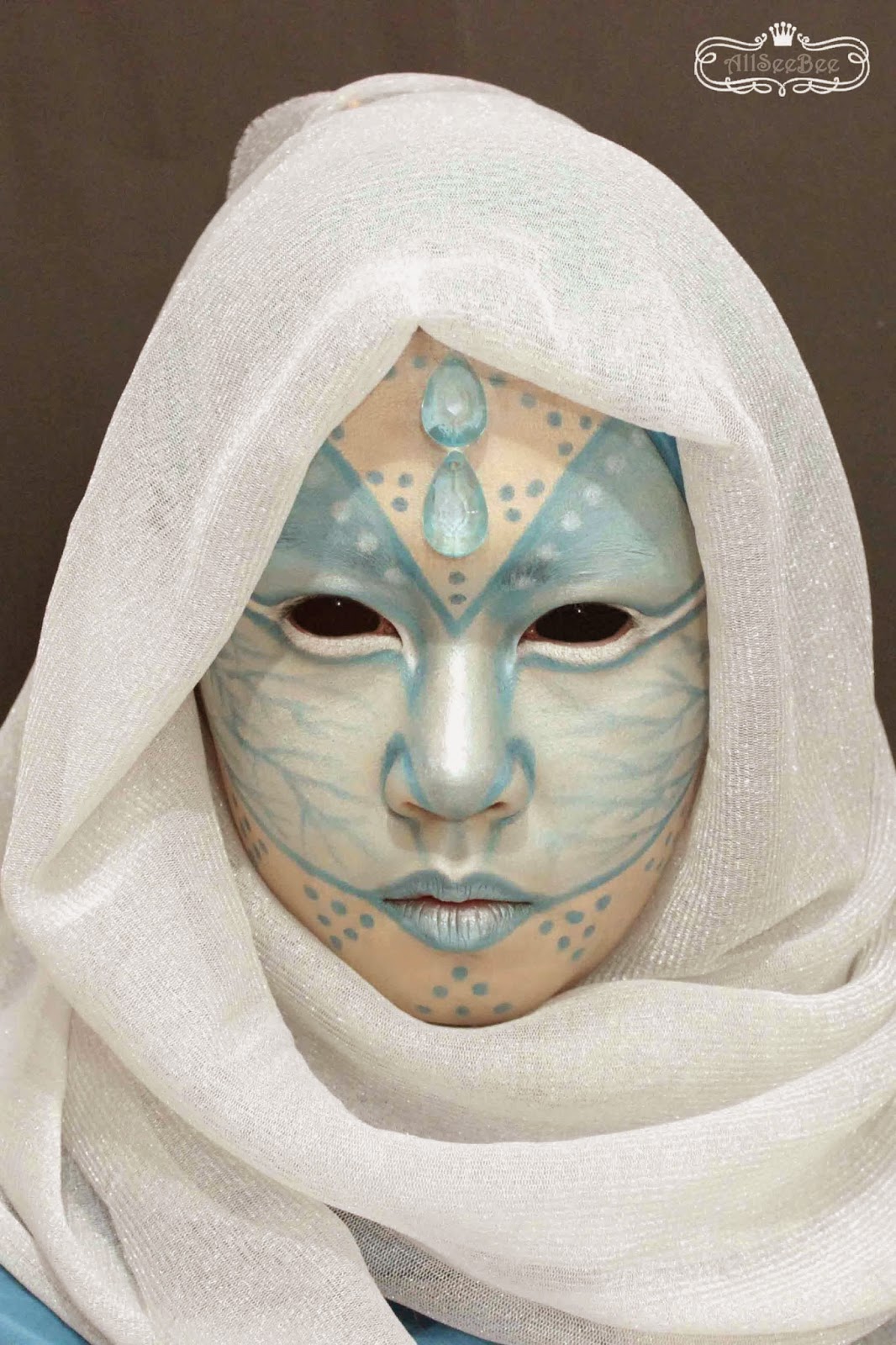 The reason why I pick Neptune as planet for my makeup alien was because of the color. Neptune has visible color of blue which I think could make me easier to decide the color theme of my makeup. Also, as the outer planet of the Milky Way Galaxy, its color really capture my attention.

As usual, before I made the makeup, I did some research on the Neptune. Neptune contains mostly water, ammonia and methane ices. Also, it is said that in Neptune there are oceans of liquid diamond with diamond berg floating on the surface of the oceans. 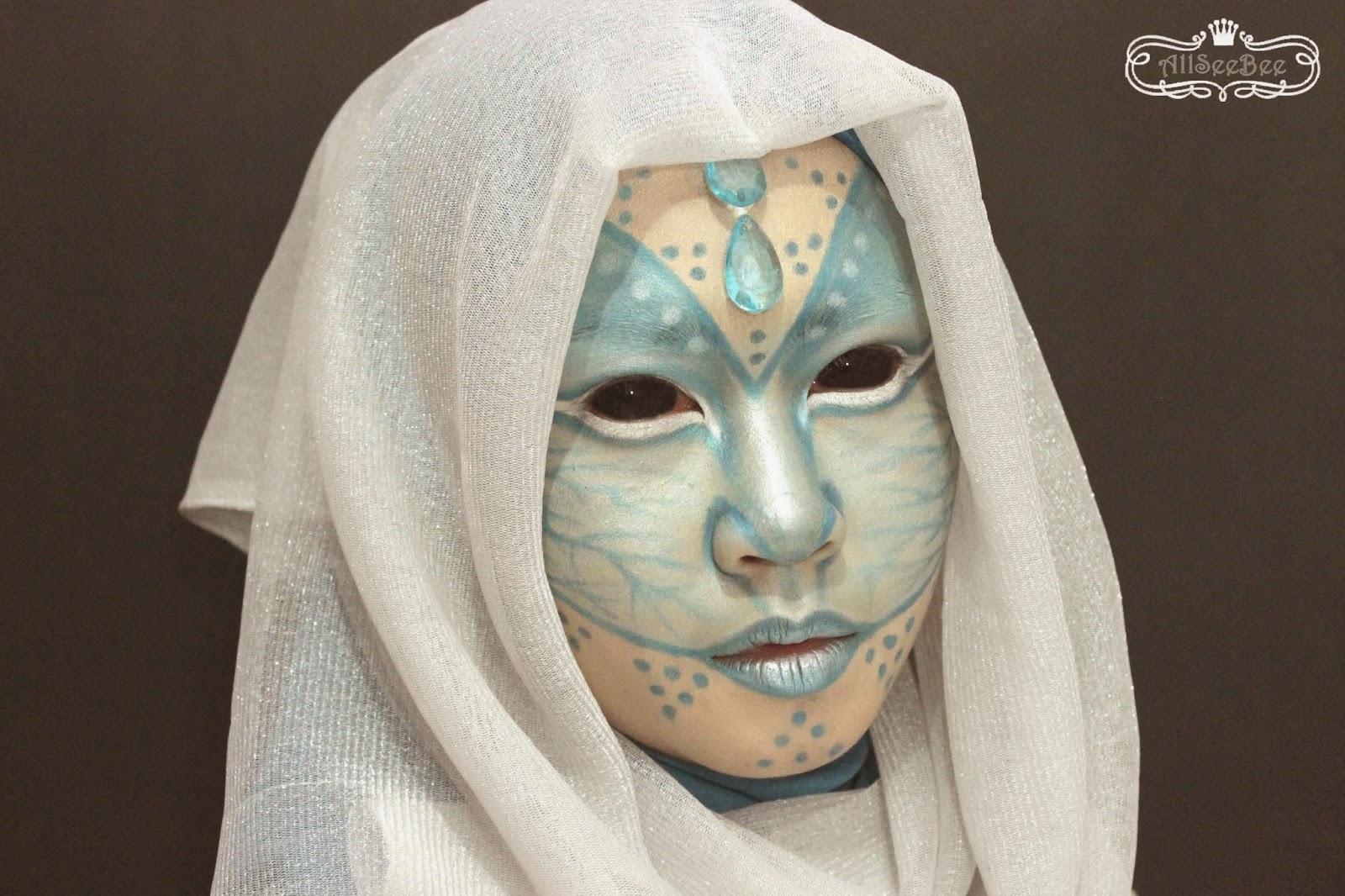 Diamooonds~ that explain why I put 'diamonds' on my forehead ;) 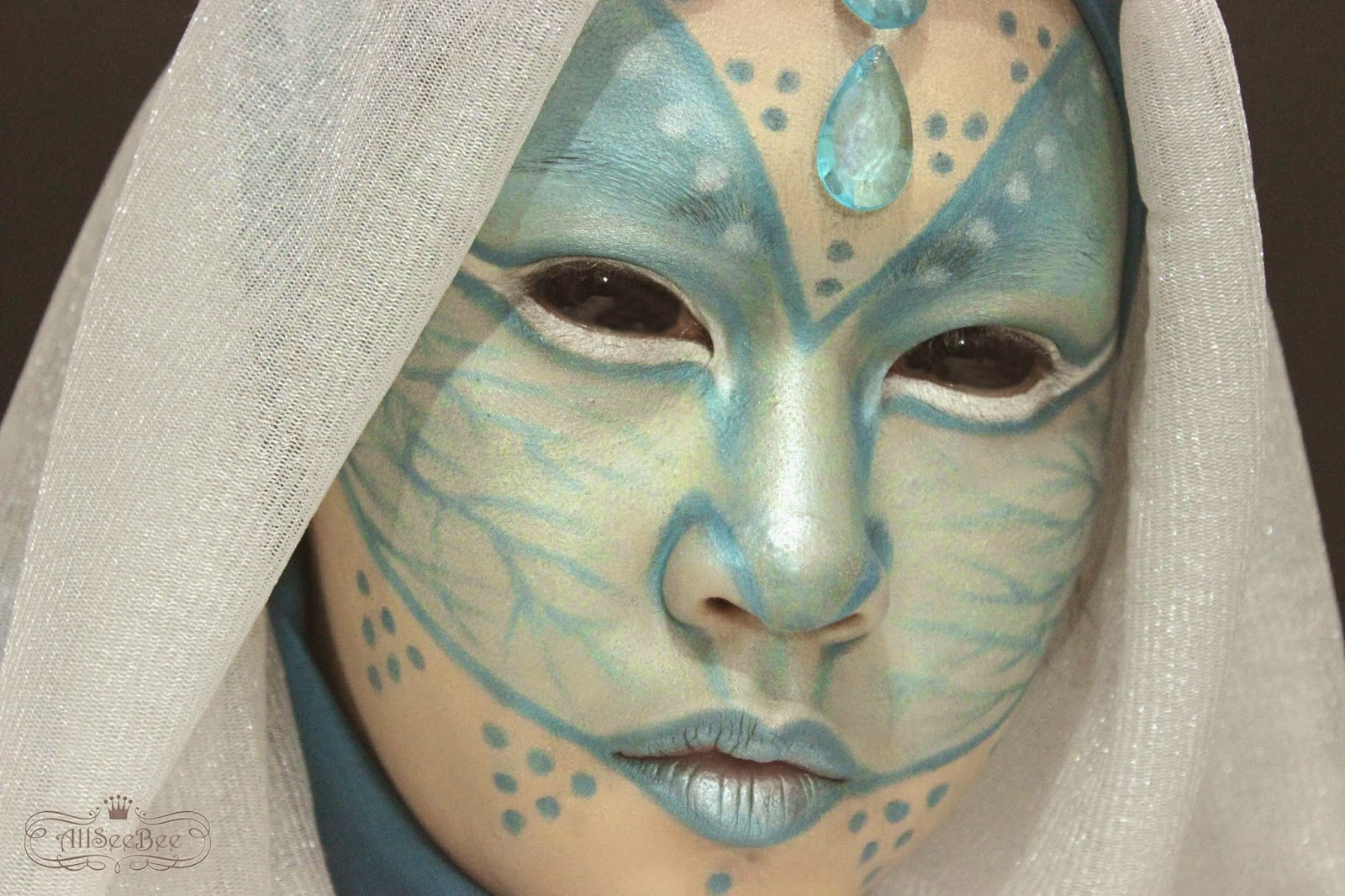 At first, I wanted to make an alien makeup like Mercury and Uranus alien makeup, but it failed. I looked like Japanese ghost when I made it T,T
So, I remake my Neptune makeup and end up with this makeup.. Still looking like me tho.. Hahahaha

For this makeup, I only used very light shade concealer (since I don't have foundation in similar shade), eyeshadows for the blue color and white eyeliner around my eyes.

My eyes? Hehehe, I photoshoped them XD
As I think if I didn't photoshop my eye, I still look human. Hehehe 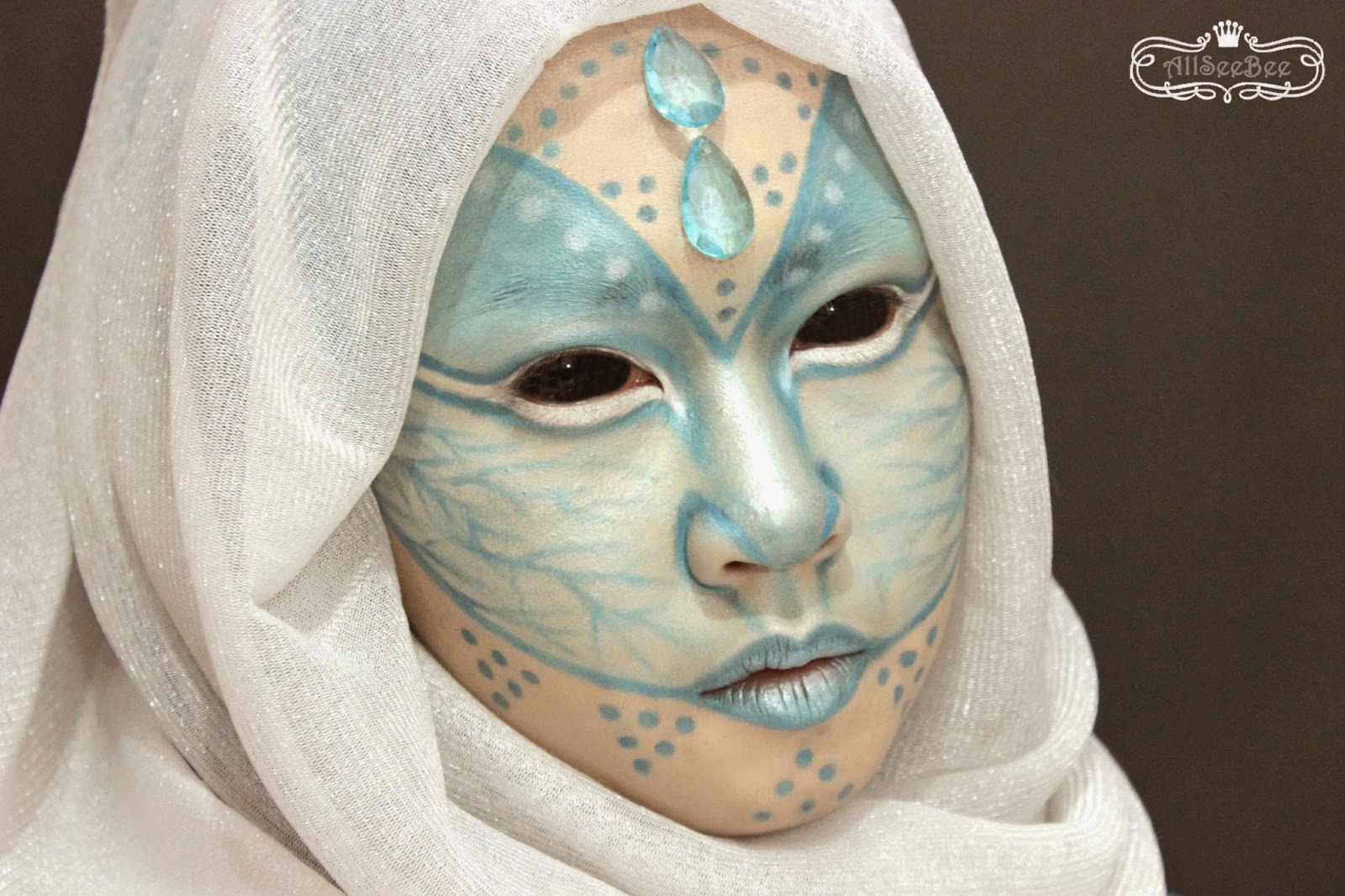 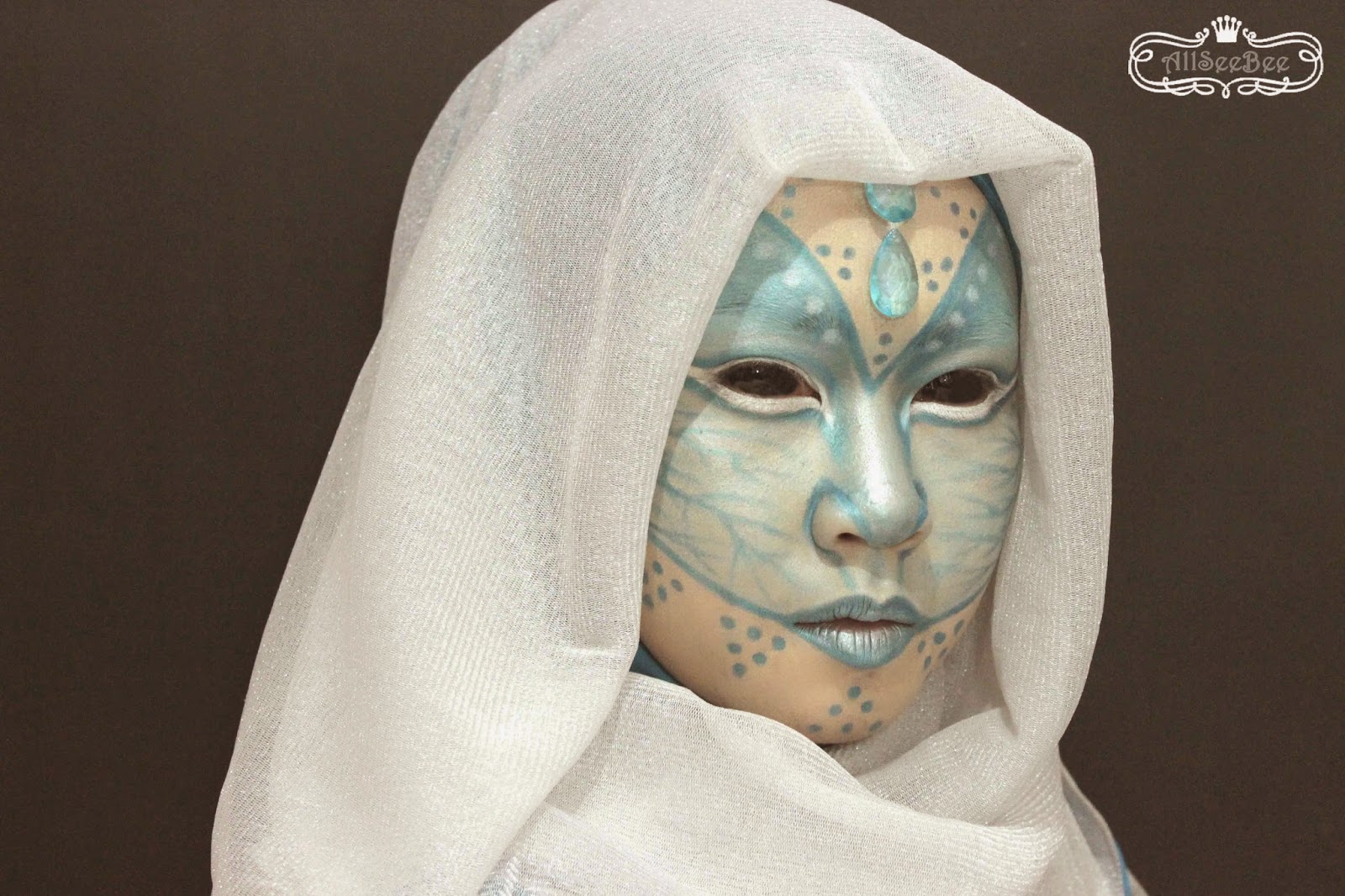